How to raise a man 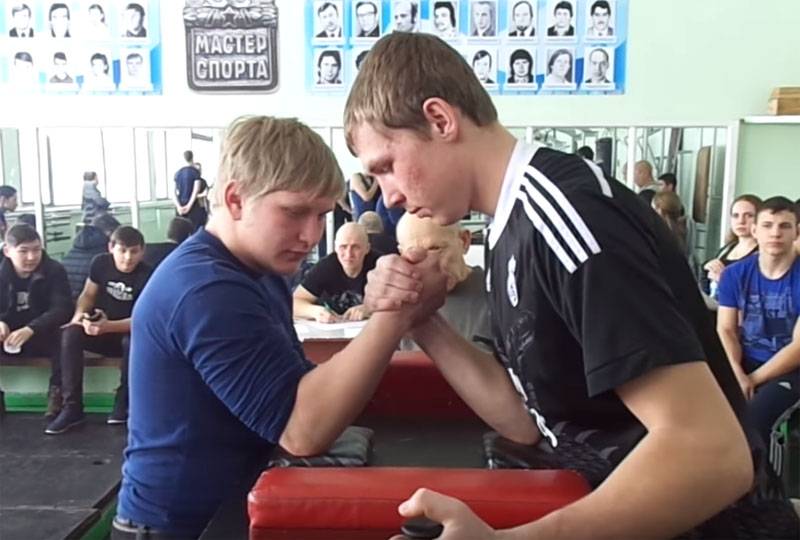 Once again we have to come across an opinion that sounds something like this: "In the current situation in Russia, we ourselves are to blame." The reason is called the "inertness of Russian society" and its "femininity." The logic is this: You should not expect any activity from Russian men, since the vast majority of them are under the female heel.

They decided to discuss these theses on the Stalingrad channel. Psychologist Alexei Kapranov presents his opinion about how “feminine” Russian men are and how to raise a real man (man) in general.

The psychologist notes that in modern Russian society, the status of the father as the head of the family and even the father as a man is practically washed out. Proceeding from the approach to father / husband / brother as an “eternally drinking”, the general moral and ethical state of the family is formed. Naturally, this leads to distortions in education.

The child, according to Kapranov, looks at the world with maternal eyes. This can not be called poor upbringing, but this upbringing is still one-sided, it does not have the very male component that helps to grow a real man out of a boy. As a result, and the formation of society according to laws that really go to a greater extent precisely in the female direction.

The thoughts of the psychologist Kapranov on the upbringing of men are presented in the plot on the channel "Stalingrad".

We are in Yandex Zen
French propaganda and information warfare before the 1812 campaign of the year
June 1 - Memorial Day of Grand Duke Dmitry Donskoy
Military Reviewin Yandex News
Read Military Reviewin Google News
Loading ...
68 comments
Information
Dear reader, to leave comments on the publication, you must to register.