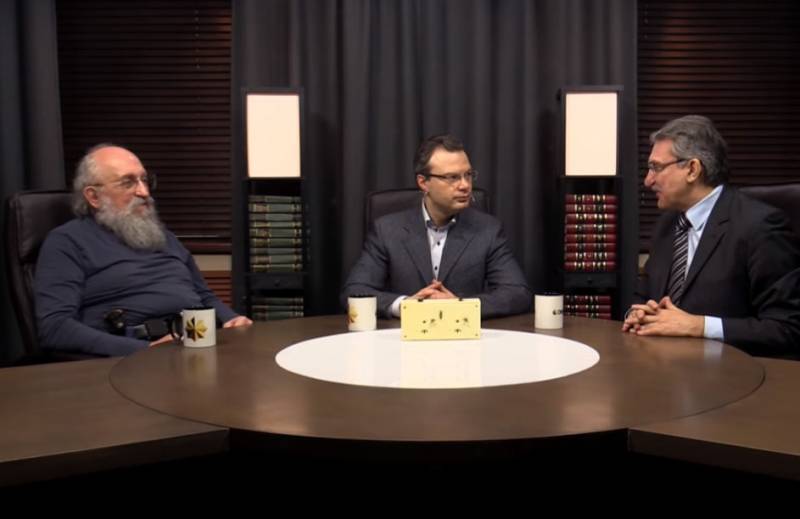 Many media write that in 2020 marks 80 years since the Katyn tragedy. Such statements immediately indicate the point of view of experts.


If we talk about the 80th anniversary of the tragedy in the Katyn Forest, it turns out that they take 1940 as the starting point, which means the official point of view that all crimes against Polish prisoners of war were committed by the Soviet authorities, the NKVD. However, the official interpretation revealed many flaws that are discussed by historians, criminologists, physicians, and representatives of political and political circles.

The Day TV channel presents an option to discuss this complex topic in the form of debate. On different sides of the ideological and logical “barricades” are Anatoly Wasserman and Evgeny Mikhailov (ex-governor of the Pskov region).

The very discussion of the issue of the Katyn execution is extremely important with historical points of view. If Russia and Poland are really ready to establish a civilized dialogue, then in this situation it is worthwhile to fully and fully understand the question of what happened in the 1940s near Smolensk.

Anatoly Wasserman, starting with the consideration of the Nuremberg trial and the so-called Arens case, says that this particular case is an example of the fact that the NKVD did not try to falsify anything. Frankly, even if we assume that some kind of task of this nature was posed, then by 1946 the NKVD simply would not have time.

The full version of the Wasserman and Mikhailov debates on the Katyn case is presented on the Day TV channel: