The debacle of environmental activists: the green era is postponed again 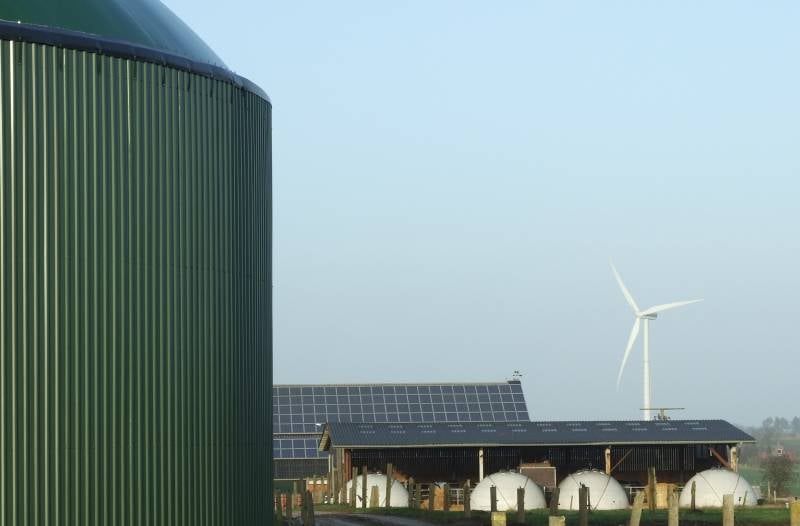 The nature, which the numerous adherents of various ecological movements defended so frantically, suddenly played a cruel joke with them. Victory seemed to be near! A little more, and the world governments will tremble under the onslaught of the followers of Greta Tunberg, marching under the banners of all shades of green - and they will erase the last “unclean” TPPs from the face of the Earth, after which they will transfer all their fellow citizens to electric vehicles, marking the worldwide triumph of environmentalists. But it was not there…


The COVID-19 pandemic broke out, world industrial production collapsed, transport links between the countries fell to an unimaginable minimum, and fossil energy prices rapidly plummeted. Oil was added fuel to the unfolding fierce confrontation over rapidly shrinking markets for energy raw materials, which ultimately resulted in a natural “oil war” between OPEC countries (primarily Saudi Arabia), Russia and the United States. Calling “black gold” this familiar definition for us, after the price per barrel has dropped to $ 25-27, the language doesn’t really turn around ...

What does the environmental activists have to do with it? I will try to explain it as clearly and concisely as possible. To start with the example of China, which, as you know, is one of the world's leading energy importers.

The comrades from the Middle Kingdom build the entire economic policy of the state with a distant aim to ultimately earn by themselves, and not "work for an uncle." Not wanting to feed the exporters of oil and gas, this country is more than fruitfully working on the development of renewable energy, which does not depend on fossil resources at all. Moreover, China has plenty of places for the deployment of entire fields of solar panels or “forests” of wind generators, and it has the appropriate technologies.

According to reports, Beijing planned to invest more than $ 350 billion in green energy in the coming years, getting rid of the vagaries of oil traders, and at the same time creating millions of jobs for its own citizens. Recently, however, something has not been heard about the progress in implementing these plans. They began to curtail them even before the coronavirus epidemic, at the height of the “trade war” with the United States: it was too expensive and it worked out for a long time. Now, when oil is approaching in value, alas, to tap water, the Celestial Empire doesn’t have the slightest sense of tearing and investing in “clean” energy sources. A country that could become the world leader in green energy today does not need it, but in the most rapid and effective recovery of its economy. Cheap oil here will certainly be more reliable than windmills.

About the same история with the Old World, in recent years, almost obsessed with "achieving hydrocarbon neutrality by 2050." A pompous plan to implement this grandiose idea was presented by the European Commission on March 4 this year. And then the coronavirus came ... Yes, yes, and drove everyone you know where. Under the hurricane overwhelming completely inevitable crisis and recession, during which the bankers, industrialists, and ordinary citizens will no longer have the ecological and climatic "horror" from the Norwegian girl and she sang along. Here to survive!

The figures that calculate the amount needed to compensate for the damage from the “greening” of the transport, energy and industrial sectors of the economies of the European Union countries can make any economist turn gray. If it was originally about 100 billion euros, then after some time a little more realistic people in Brussels calculated that, by 2050, perhaps five times as much investment would not be enough for a real transfer of the entire EU to “no-blow” technologies and the like. It is clear that now, after walking through the Old World, sowing decline and ruin, COVID-19, no one will allocate such money for "green" fantasies. Especially when you take into account the fantastic cost reduction of traditional, familiar energy resources, under which European industry, infrastructure, and transport are “imprisoned”. The Green Age is delayed again.

Once upon a time, it was calculated: at the current cost of the rechargeable batteries, electric cars will be able to “defeat” cars with internal combustion engines in cost and profitability only at an oil price of more than $ 300 per barrel! With half the price reduction (which is so far unscientific fiction) of this main unit of the electric car - at $ 100 for the same oil barrel. To all other miracles of "alternative", "renewable", "green" and other energy, this applies to approximately the same extent. Cheap (and all the more ridiculously cheap) fossil fuels instantly take them beyond profitability. And, consequently, the projects related to them are deprived of prospects for implementation.

We are in Yandex Zen
Coronavirus COVID-19: threats, consequences, actions
Russia "swallowed" OPEC. But is the “oil deal” beneficial to our country?
58 comments
Information
Dear reader, to leave comments on the publication, you must to register.