New challenges for Russia: the situation with unemployment 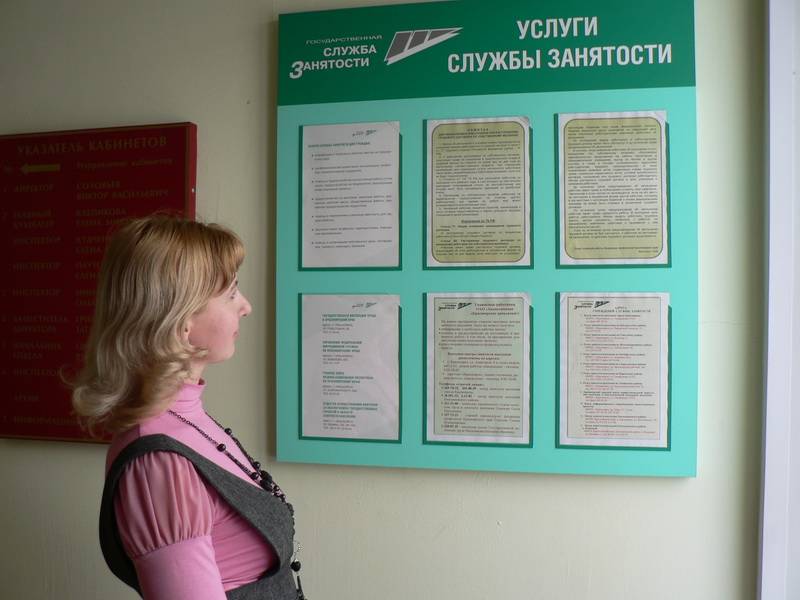 Last December, the then Minister of Labor and Social Protection Maxim Topilin gave a forecast on the Russian labor market for 2020. According to the official, unemployment in the coming year will not exceed 4,5-4,7%, that is, it will remain at the December level comfortable for the economy.

The government promises to prevent the growth of unemployment

Rosstat confirmed Topilin’s words with specific numbers. According to the agency, “the workforce at the age of 15 years and older amounted to 76,2 million people. Of these, 72,7 million people were classified as engaged in economic activity and 3,5 million people (4,6% of the economically active population) - as those without jobs or gainful employment, who were looking for work and were ready to start in the coming week. ” 664 thousand people were unemployed in the bodies of the employment service.

It is unlikely that this base has somehow radically changed in an incomplete quarter. However, now that Russia has faced unprecedented challenges of falling oil prices, fevers in the stock exchange and foreign exchange markets, and the deadly threat of coronavirus, the forecast of the retired minister no longer seems to be realized.

Judge for yourself. The first to face the challenges of new challenges were tour operators. Sales of tours they have fallen in all directions more than three times and in the next week may completely stop. The second is air carriers. This is due to the ban on international and charter flights.

Then it went on increasing. Sports and cultural events, political and economic forums were canceled, schoolchildren and students were transferred to distance learning, by order of the Ministry of Culture, due to the coronavirus, all federal cultural institutions were closed to visitors.

These decisions carry the release of staff, albeit temporary. Prime Minister Mikhail Mishustin has already allocated 300 billion rubles from the budget reserve “to ensure priority spending needs and support industries and citizens” and said that he would not allow unemployment to rise.

The government has such an opportunity. Significant reserves have been accumulated. Funds from them can be used to pay salaries to state employees who are temporarily left without work. Pay sick leave to people placed in quarantine for two weeks.

To whom the business will shift its costs

Business is harder. Even such a powerful company as Aeroflot, after stopping part of international flights and closing some ticket sales offices, invited employees who have unused holidays to take advantage of them.

The press service of the company claims that the issue of staff reduction has not yet been discussed. On the contrary, Aeroflot will try to keep the team. Because it is not so easy to train the flight personnel and ground services specialists. After all, everyone considers the current difficulties as temporary.

According to expert estimates, the coronavirus pandemic should be overcome in the next three to four months. A little more time (4-5 months) will be needed to stabilize the oil market at new price levels. The same period (4-5 months) is required in accordance with the law to reduce workers. It turns out that preparing staff for dismissal does not make much sense yet.

However, this alignment applies to prosperous firms and responsible business. We are more accustomed to the fact that many heads and owners of companies solve their problems at the expense of consumers and our own employees. The thesis "some will quit - we will find others" has already taken root in the heads of representatives of the so-called irresponsible business.

Let's look at the travel industry, which has already been promised government support. According to Irina Tyurina, spokeswoman for the Russian Union of Travel Industry, told Interfax, industry entrepreneurs are demanding “to recognize the cancellation of trips due to the coronavirus pandemic as force majeure and to abolish the rule of law on returning the full cost of tours to clients if it is not possible to visit countries due to the epidemiological situation” .

Otherwise, tour operators threaten the bankruptcy of their companies and the release of staff. This is not an isolated example. Moscow media write about the problems that the public catering sector of the capital is currently facing.

The occupancy rate of cafes and restaurants fell by 20-50%. Business incurs losses. In order to avoid bankruptcy, he begins to reduce costs. The first of these is maintenance staff. He is not usually cut back in this industry, but simply fired. It’s easy to find a reason. A poorly washed plate, an oblique look of a visitor ...

As you can see, the new challenges that Russia faces are already reflected in the labor market. He is very sensitive to crises. For example, in December, when Maxim Topilin made his optimistic forecast, the number of officially registered unemployed in employment centers jumped by 3% compared to October (up to 664 thousand people), including 1,6% a week before the one mentioned here speeches of the minister on the TV channel "Russia 24".

Then the business had no big problems - the usual New Year’s adjustment of plans. Now there are several calls. How hard they will move the labor market is still difficult to assess. Indeed, even China, which seems to have already been selected from the epidemic of coronavirus, reported a decline in industrial production over two months (by 13,5%). There are no figures on rising unemployment in Beijing yet.

One thing is clear - the number of unemployed in Russia will increase. This is a sad consequence of any crisis in the economy.

We are in Yandex Zen
Where to get 800 billion Topilina?
Raising the retirement age. Forced measure for the development of the economy or a threat to the social order of the country?
137 comments
Information
Dear reader, to leave comments on the publication, you must to register.