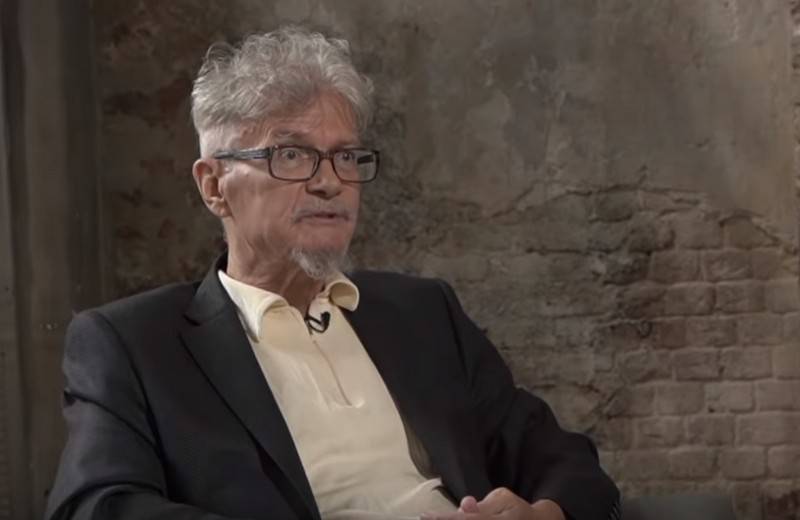 In Moscow, at the age of 78, the writer, publicist and politician Eduard Limonov died. This was announced by State Duma deputy, writer Sergei Shargunov.

Died Eduard Limonov
- wrote Shargunov on his Facebook. The cause of the death of the writer is not indicated, however, according to the telegram channel Mash, Limonov struggled with oncology. He was hospitalized on March 15th in a private clinic, and on March 17th he “underwent 2 operations right away. His throat started, then the inflammation started.”

Information about the death was confirmed in the telegram channel of the Other Russia party, founded by Limonov.

Eduard Veniaminovich Limonov was born on February 22, 1943 in Dzerzhinsk, Gorky Region. Russian writer, poet, publicist, ex-head of the National Bolshevik Party (NBP) banned in Russia. Until recently, the chairman of the party of the same name and the Other Russia coalition.

Author of popular opposition projects of the 2000s: "Another Russia", March of Dissent, National Assembly, "Strategy-31".

He was going to run for president of Russia in 2012, but the Central Election Commission refused to register him.

Recently, he criticized Russian liberals for a pro-Western position in the war in Ukraine, and supported the annexation of Crimea.
Ctrl Enter

We are in Yandex Zen
Igor Girkin-Strelkov unites with Eduard Limonov and creates the "January 25 Committee"
Chronicle of the Libyan War
156 comments
Information
Dear reader, to leave comments on the publication, you must to register.