In the West: If Russia launches a tank offensive in the Baltic states, NATO will not be able to resist 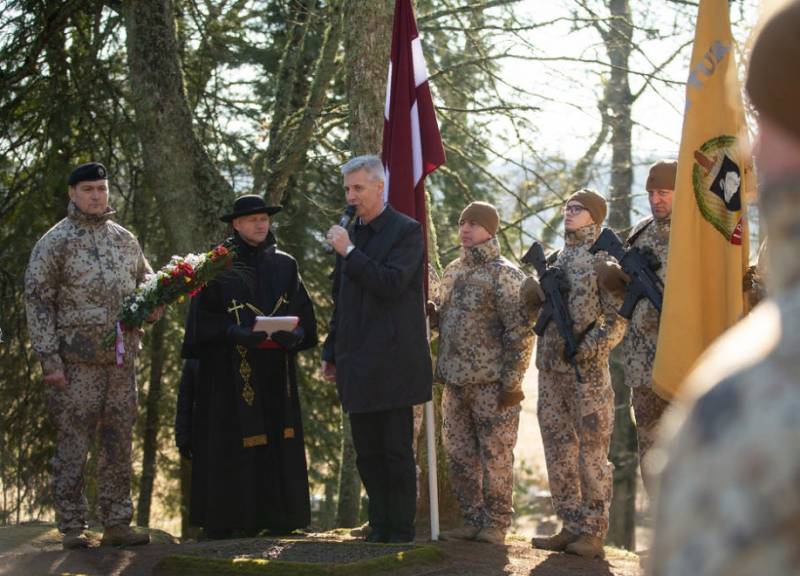 The Alliance is creating a new command in Europe. Against whom and for what purpose is NATO going to build up the power of its ground forces in the countries of Central and Eastern Europe?


It is known that the command, based in Ulm, Germany, will directly solve the tasks of strengthening the eastern direction of the alliance. Russia is designated as the main and, perhaps, the only probable opponent at the moment.

One of the main tasks facing the command is to strengthen and develop armored forces on the eastern frontier. According to NATO analysts, it is in tanks that the alliance is now very much inferior to Russia. If Russia has 760 concentrated in the western direction tanks, then the alliance can set up against them only 130 tanks, of which 90 are American M-1 Abrams tanks, which are in temporary rotation.

In the West, they are confident that if Russia launches a tank offensive in the Baltic states or Poland, then the alliance will not have the ability to resist it. NATO tanks will not be able to quickly come to the aid of the Polish or Baltic armies. Helicopters will not be enough to repel the attacks of a large number of tanks, especially if they will be covered from the air.

Interestingly, NATO has no shortage of tanks. But in the eastern direction, everything is very bad: the amount of armored vehicles deployed there is not enough to confront Russia, and it will not be possible to transfer tanks from Western Europe quickly. As a result, Russia will gain time and have the opportunity to occupy key strategic points in eastern Europe.

The reduction in the number of tanks and infantry fighting vehicles was a natural result of the overall decline in the US military presence in Europe. USA during the 1990s - 2010s Withdraw their tank brigades from European countries, primarily Germany. 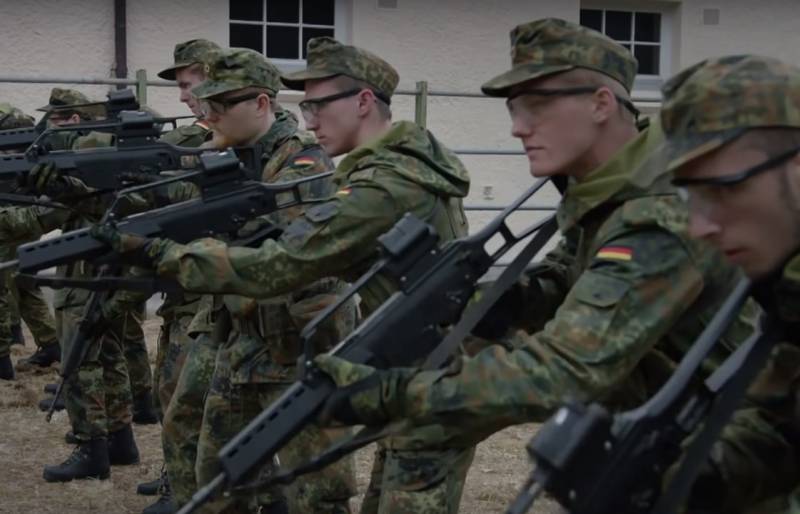 At the same time, there was a reduction in the number of personnel and weapons of the Bundeswehr, which was an essential component of NATO in Central Europe. Only the events of 2014 in Ukraine forced the American leadership to reconsider the issues of military presence in Europe.

The U.S. Army’s 2nd Cavalry Regiment with its wheeled medium-sized Stryker medium-sized vehicles, the 173rd Airborne Brigade, and also the rotationally deployed armored brigade, which has about 90 M 1 and 130 M-2 combat vehicles, as well as about 18 M-109 self-propelled howitzers.

The new joint command in Ulm will increase the coherence of the tank forces of the United States, Germany, Britain, Italy and other countries participating in the alliance. In addition to creating a new command, NATO and the European Union also came to the conclusion that it was necessary to streamline the infrastructure for troop movements, such as tunnels and bridges, suitable for servicing tanks and other heavy military vehicles.

We are in Yandex Zen
Reports from the militia of New Russia for 27-28 September 2014 of the year
Interview of Vladimir Putin with Radio Europe-1 and TF1
90 comments
Information
Dear reader, to leave comments on the publication, you must to register.