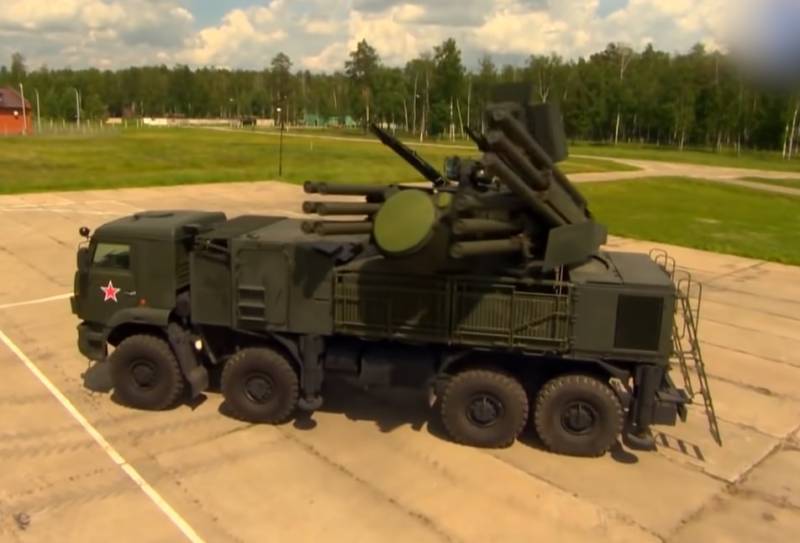 The supply of Russian anti-aircraft missile and cannon systems “Pantsir-S” in the amount stipulated by the Russian-Serbian contract has been successfully completed. The complexes are designed for close protection of military and civilian objects from air attacks.


This was announced by Director of the Federal Service for Military-Technical Cooperation of the Russian Federation Dmitry Shugaev in an interview with Interfax.

Serbia acquired six Pantsir-S air defense missile systems. The head of the FSVTS said that the complexes were sent to Serbia in February, and now the Russian side has fully completed the fulfillment of its contractual obligations. He also noted that external forces unsuccessfully tried to disrupt the contract, putting pressure on Belgrade:

The opposition was very strong - everyone twisted their hands to the Serbs, and the Americans, above all.
Earlier, the President of Serbia, Alexander Vucic, expressed his interest in acquiring the S-400 air defense system, but so far decided to refrain from purchasing it due to lack of funds:

I saw it was awesome weapon. But we will not buy it, since we have no money.
He explained that now a significant part of the budget is spent on the construction of modern highways in the country.
Ctrl Enter