Penza will establish the production of marine diesel engines 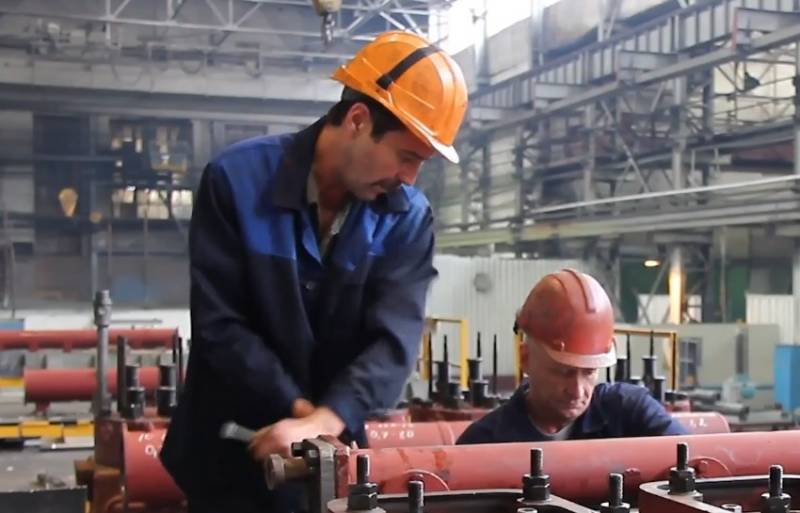 The Penzadieselmash plant is undergoing modernization, in which they plan to invest a total of 1,5 billion rubles. The company is part of the Transmashholding group of companies.


The re-equipment of the plant was discussed at a meeting of the Association of Industrialists of the Penza Region, which was held on March 12 at the plant. The head of the region, Ivan Belozertsev, also took part in it.

This was reported by the press service of the government of the Penza region.

The plant modernization program is designed for the period from 2018 to 2021 and provides for the technical re-equipment of production with federal support. It is planned to reconstruct several workshops, as well as purchase and install modern high-tech equipment, which makes the company more competitive.

Modernization is carried out taking into account the principles of lean production. It will allow re-equipping the material and technical base of the enterprise and move to a qualitatively new level.
Ctrl Enter

We are in Yandex Zen
Ship Renaissance Russia
List of CIA-funded Russian public organizations
109 comments
Information
Dear reader, to leave comments on the publication, you must to register.