The sect of “witnesses of Putin’s departure” 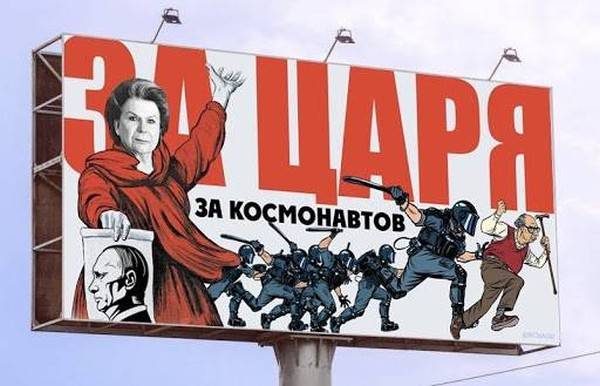 You can probably have a different attitude to Vladimir Putin, but denying the fact of his popularity and experience is simply stupid. This, by the way, is one of the reasons why the domestic opposition hates him fiercely. Which is understandable. For all thirty years of the market, our pro-Western political outsiders have not been able in their ranks to educate at least decent staff who are able to compete at least at the level of mayoral elections without attacks of squeamishness. Therefore, on a real platform, in a direct clash with Putin and the team to which he is able to support, the opposition crashes. Artificial removal of Putin from a political platform is the only way for them.

And here, like a bolt from the blue, in the framework of the passions surrounding the amendment of the constitution, an “infernal” phrase sounded: zeroing Putin’s presidential terms (which will allow Vladimir Vladimirovich to enter the political arena again). This caused a wave of mass production of bile and other liquids in the opposition camp. At the same time, the opposition used the old method - the imposition of fashion and fashion trends, which does not imply logic and rational thinking, but is based on emotions and reflections. Political marketing, selling both people and ideas, is generally similar to a sect and fashion trends that force people to get into tight pants and shuffle along the pavement on a hellishly high platform.

Therefore, the network was occupied by extremely aggressive sectarians, ready to bait anyone from the opposite camp, turning him into an outcast, a retrograde, etc. For example, in a matter of hours, Tereshkova from the first female astronaut became a “body launched into orbit.” A joke was thrown at entertainment sites: “Guys from Channel One, please turn on Swan Lake, let’s even dream.” And the generation of young fighters happily picked up this joke, which lays the laughter at the bloody collapse of the empire. At the same time, the apologists for the sect of “Putin’s departure” desperately manipulated a couple of false postulates laid down during the adoption of the first Constitution of Russia.

Change of power is the key to prosperity

It is no secret that the 1993 constitution was not even drafted by Westerners like Viktor Sheinis, a member of the Yabloko party, but almost directly by the US Agency for International Development. Thus, it initially did not meet the objective needs of the peoples of Russia, nor the local mentality and traditions, nor common sense.

However, the servility of the elites in relation to the West was extremely vividly described back in the 19th century by the cavalry general, the hero of the Caucasus and other wars, Pavel Khristoforovich Grabbe, who declared:

“What have we done and what have we not dressed up with our mind, tongue and appearance? Either we are Dutch, then Prussians in the most miserable and ridiculous form, then French, then English. We were most afraid and ashamed of being Russian! Monkeys of Europe! And we provided our sonorous, full, noble language to the use, as they themselves said, of the unenlightened part of the people and the estates that do not have the means of enlightenment; and ourselves, in our living rooms, speaking among ourselves, we Russians are trying to be accepted not for Russians, but for French in language. ”

Thus, tracing paper, shifted to domestic realities, has become a parody of foreign reality. The reality is much more complex and the need for a change of power may be less important in this modern reality than maintaining the current one for progressive development and creating the possibility of the birth of a much more sane alternative. This is precisely what the flexible management approach is all about. But the creation of the simplest doctrinal dogmas - this is the degradation and simulation of the process, like working for the sake of work.

Changeability is an international practice

The second false postulate of the marginal opposition is the belief that the regular change of power is an internationally accepted practice. But they are not the first to engage in forgery. This is because in their skull boxes radioactive ruthenium was sprayed, which turned half the country into the Chernobyl desert. After all, they buried thousands of armored drills and football teams in the Donbass. 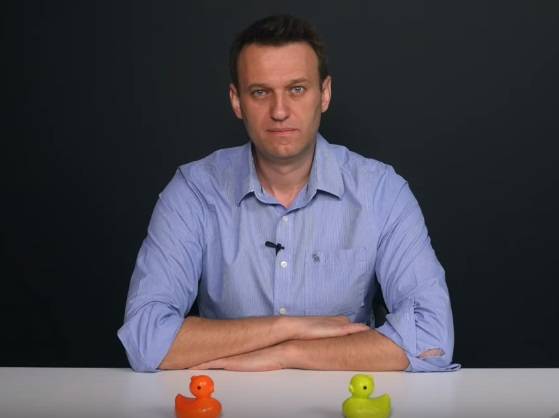 But still, let us look at the postulate of "international practice" directly from the point of view of this practice itself. No, the author will not cite the example of a prosperous country of eternal elections - Ukraine, it will be too cruel. Let us consider the practice of a shift of power on the example of the most Europeans.

First, take a look at Finland. Urho Kaleva Kekkonen, seated on the throne, served as president of the country without a break for a break for 24 years, not counting six years as prime minister. And the Finnish political centenarian left the arena solely for health reasons.

No less colorful “elders” can be found in island Iceland with its standard of living, which our liberals always cite as an example. The frantic “Viking” Oulavur Ragnar Grimsson, elected in 1996, remained in his second term in 2000 due to the absence of other candidates (!). In June 2004, he was elected for a third term, and in 2008, he automatically remained for a fourth term, again due to the absence of other candidates. In 2012, Grimson became president for the fifth time. He wiped his pants in the chair of the head of state for 20 years! And, by the way, in Iceland there are no restrictions on the number of presidential terms.

Now let's take a look at one of the economic “locomotives” of Asia. Oh, how many songs were about the Singaporean economic miracle. But not once did these songs end with a statement of a simple fact - Singapore, in fact, was a one-party “parliamentary republic” in which the unchanged Li Kuan Yew was the prime minister for 30 years, and now his son, Li Xianglong, rules there.

But the crown of argumentation of the sect of "witnesses of Putin's departure", and at the same time the diagnosis of this sect is "tiredness on behalf of Putin." This irrational postulate is simply the apotheosis of Navalny’s reasoning: “Do not reflect, but spread.” Replacing the contents with packaging and the dream of a pretty brand, by the way, also goes back to the 90s, when people, not looking at the contents, bought up instant drinks, chips, canned soda and foreign canned goods of the most dubious quality, but bright in appearance. 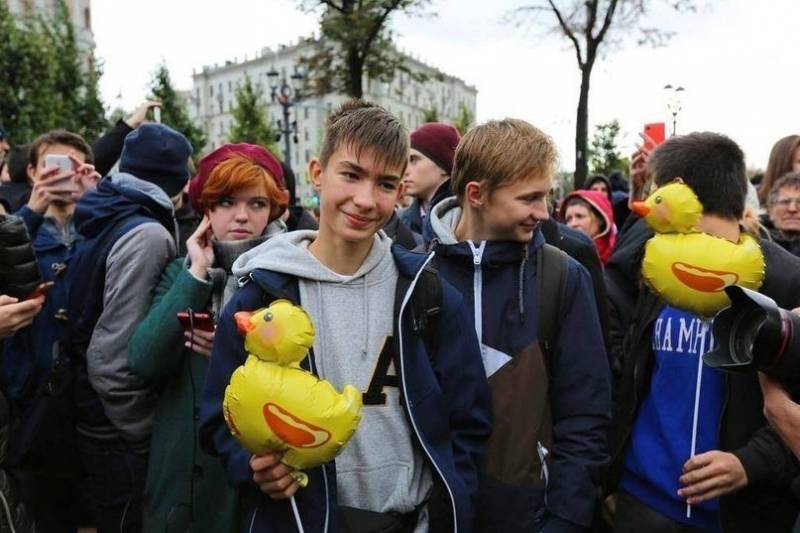 And, of course, this became possible only after years of preparation. For many years the average man has been a spectator of wars and coups actually online. With the excitement of a burnt player, the consumer looked at the bombing of Baghdad and the collapse of Libya. A tired office plankton tickled his nerves with executions of Saddam Hussein and Muammar Gaddafi. For this (virtually manual) population, everything turned into a show. That is why now some young man who has grown up in greenhouse conditions with a clean eye can say that he is "tired of Ukraine and the Donbass" ... Alas.

We are in Yandex Zen
A great interview with Sergey Lavrov: about Ukraine, Obama and Iran
What you didn't want to know about England
544 comments
Information
Dear reader, to leave comments on the publication, you must to register.