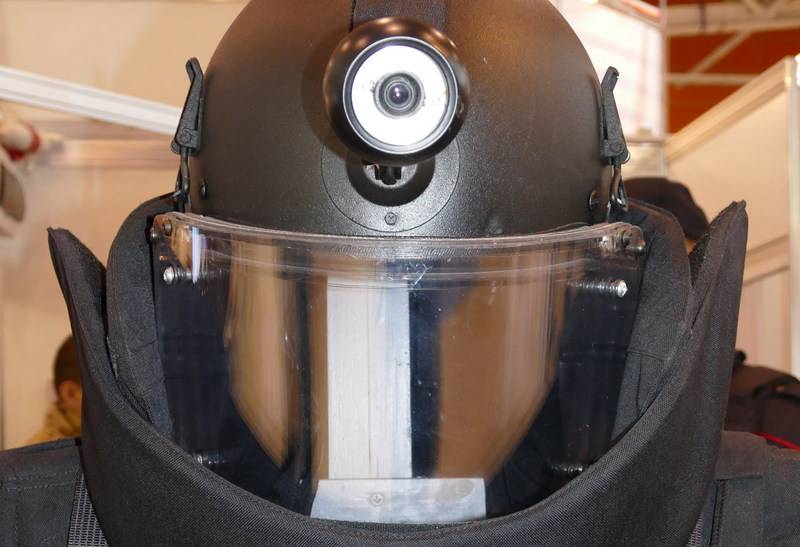 The new individual explosion-proof complex, capable of protecting the operator-explosive technician during the clearance of improvised explosive devices of IEDs, will go into service with the engineering divisions of the Russian Guard until the end of this year.


As explained in Rosguard, the new Granat-V defense complex will be primarily put into service with the OMON engineering and technical units, which are the first to leave to detect any explosive object. He is able to protect the sapper in case of explosion of an explosive device weighing up to 4 kg.

There are no analogues to this suit in Russia, this is the only suit that protects the operator-bomb technician when performing tasks to mine a suspicious item, that is, a homemade explosive device
- They said in the Russian Guard, adding that an explosive engineer can work alone in this suit. 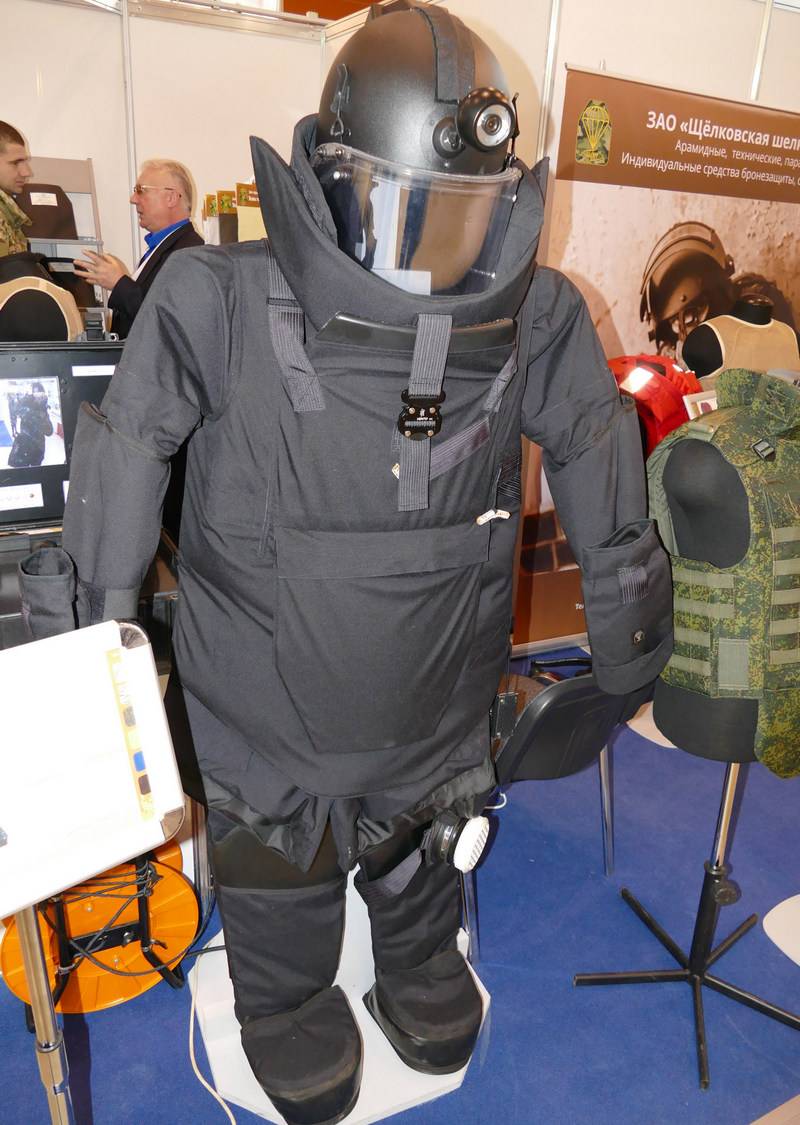 The second person who watches him on the camcorder moves 100 meters away from the second understudy and during the course of work he performs mine clearance on his own
- explained an employee of the Russian Guard.

As noted, at present the explosion-proof complex "Grenade-V" has been tested. By the end of the year, it is planned to take it into service with the engineering divisions of the Russian Guard, the purchase of complexes is planned in 2021.

We are in Yandex Zen
Riot day
Riot day
34 comments
Information
Dear reader, to leave comments on the publication, you must to register.