Three Spirit B-2 bombers deployed to airbase in Britain 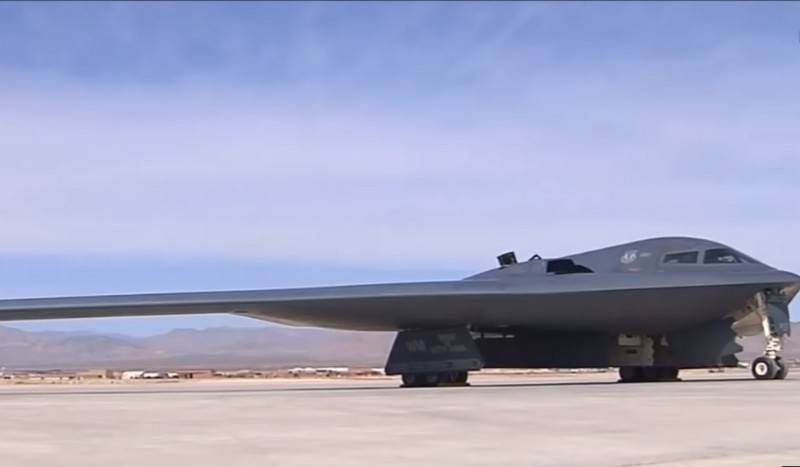 The U.S. Air Force command deployed three strategic B-2 Spirit bombers to Britain. US strategists arrived Thursday at the Fairford airbase in the UK. This was reported by the US Air Force press service.


As explained in the Air Force, the main task of stealth bombers is to familiarize themselves with the European theater of operations, as well as training on the use of the British air base as a forefront for the actions of bombers in Europe.

Bomber actions from the forefront are designed to help ensure collective defense and provide the US and NATO with the strategic and operational capabilities necessary to deter the enemy
- said the deputy commander of the US Air Force in Europe, Lieutenant General Stephen Basham.

As follows from the data provided by the British aviation resources, at the Fairford airbase, located in the south of England, landed three B-2 Spirit. One of them made a transatlantic flight from the US Air Force Whiteman strategic base in Missouri. Two more B-2 Spirit were transferred from the Lazhes air base in the Portuguese Azores, where they arrived on Monday.

The American stealth bomber B-2 Spirit is built according to the "flying wing" scheme, it can carry both conventional and thermonuclear charges. Its creation began in the late 1970's and as the work continued, the costs of the project continued to grow. If the first aircraft cost 737 millions of dollars, after improvements this amount increased to 929 millions. After another improvement in the 1997 year, the B-2 Spirit began to cost 2,1 a billion dollars apiece.

We are in Yandex Zen
Russia is taken to the Golden Billion
The dangerous future of US strategic forces ("PetroleumWorld", Venezuela)
15 comments
Information
Dear reader, to leave comments on the publication, you must to register.