Sohu: It’s not an indisputable fact that Putin’s readiness to go to the elections of 2024 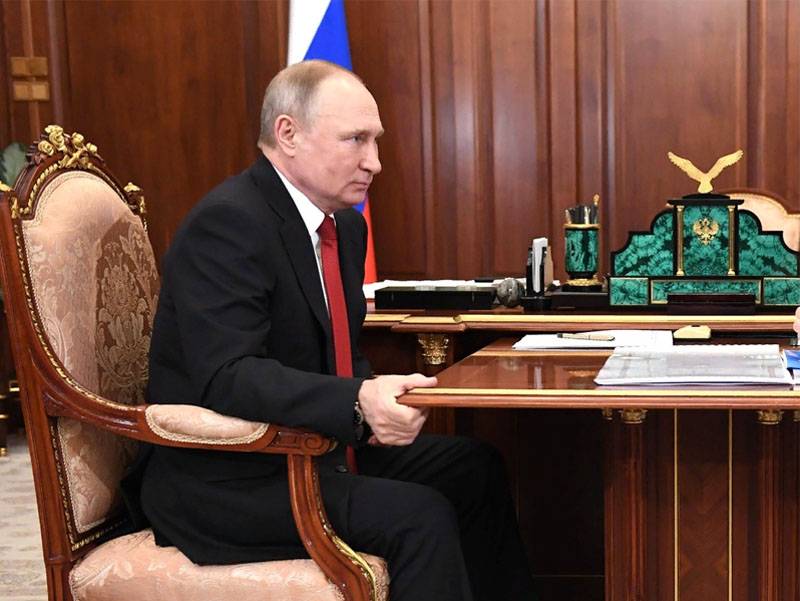 We are in Yandex Zen
Reports from the militia of New Russia for 27-28 September 2014 of the year
Interview of Vladimir Putin with Radio Europe-1 and TF1
128 comments
Information
Dear reader, to leave comments on the publication, you must to register.