Feigin spoke about the "Kremlin plans" to conquer Belarus 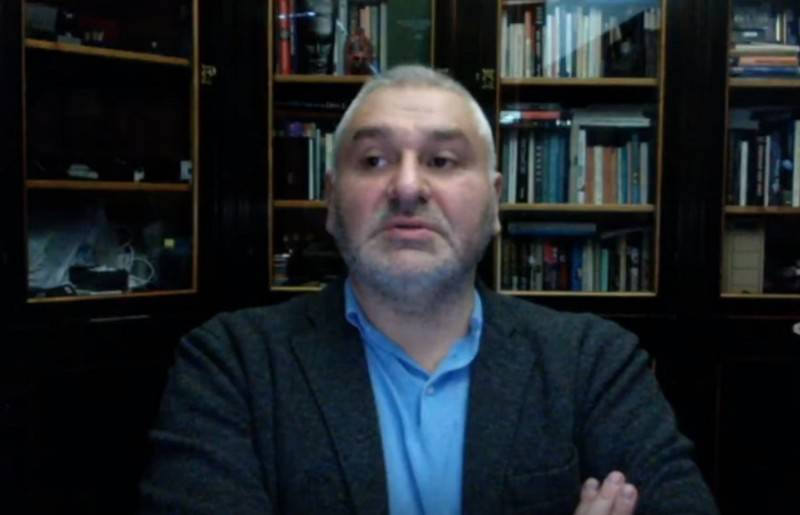 The creation of a union state of Russia and Belarus is a priority for the Kremlin in the near future. This statement was made by a Russian human rights activist, a former lawyer and a member of the standing committee of the Free Russia Forum, Mark Feigin, Ukrainian media write.


According to Feigin, at present, the Kremlin’s priority is the accession of Belarus to Russia, and “military capture” is not ruled out. This is necessary in order to unite the two states, to introduce the post of president of the union state, which "Putin claims" after the end of his presidency as the head of Russia.

However, according to the human rights activist, Putin is so far "trying" to persuade Lukashenko to join voluntarily.

Options may also be discussed on how to force the president of Belarus to bow to this. He resists .... The military option is not excluded, with a certain escalation. Let's not forget that Russian military bases are located in Belarus, the external borders are controlled by Russian-Belarusian units
- said Feigin, adding that it would not be difficult for Russia to seize Belarus by military means.

The human rights activist said that as soon as Russia swallows Belarus, it will "immediately accept" Ukraine.

Yet, as long as there is an independent Belarus, Ukraine remains the second tidbit that Putin is trying to swallow. But as soon as Belarus is finished, there will be nothing else left but Ukraine
- summed up Feigin.

Meanwhile, in Kiev, Russia was accused of preparing "for the complete capture of Belarus and Ukraine." With such a statement, the deputy of the Verkhovna Rada of Ukraine from Poroshenko’s European Solidarity Party Vladimir Vyatrovich reacted to the Russian law on the admission of Ukrainians and Belarusians to Russian citizenship without examinations.

The recognition of all Ukrainians and Belarusians as “Russian-speaking” is also another evidence of Moscow’s preparation for the complete capture of Ukraine and Belarus
- he said.
Ctrl Enter

We are in Yandex Zen
Report on the results of the survey-2013 "Evaluation of state political figures"
Russia is taken to the Golden Billion
90 comments
Information
Dear reader, to leave comments on the publication, you must to register.