Russian soldier died in Syria as a result of an accident 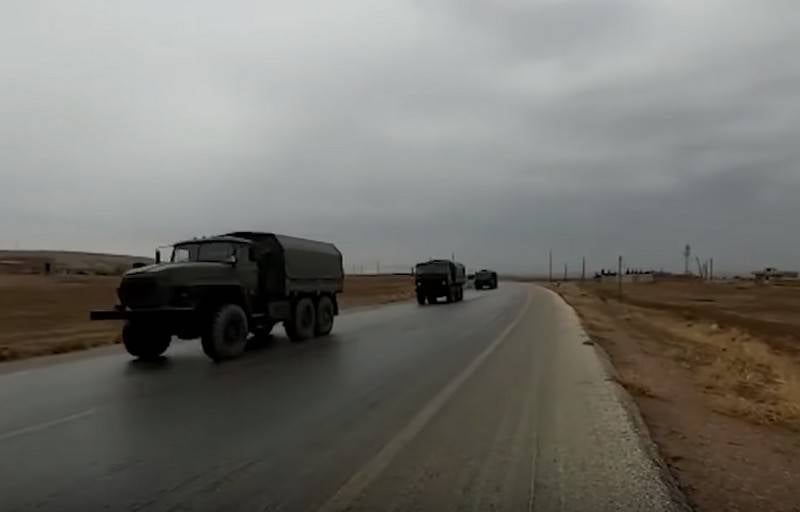 The Russian Ministry of Defense has confirmed the death of a contracted soldier in the Syrian province of Latakia. The cause of the tragedy was a traffic accident.


According to the information circulated by the military department, on March 11 of this year, the driver of an Ural-4320 army truck, moving in a convoy along the mountain section of the al-Cadmus-Baniyas public road, for the reason unclear at the moment, allowed an exit into the ditch, where the car collided with roadside construction. As a result of an accident, injuries not compatible with life were received by a contract serviceman. The truck is assigned to the Russian air base Khmeimim.

As a result of a traffic accident, a contractor serviceman who was in the cab
- it is spoken in the message of military department.

The establishment of all the circumstances of this tragedy will be handled by a special commission. According to preliminary information, the cause of the accident could be a technical malfunction of the truck.

Earlier, the Syrian media also reported that two Russian servicemen were injured in an accident, but the Ministry of Defense did not confirm this information.
Ctrl Enter

We are in Yandex Zen
Military truck APU with ammunition overturned in a ditch
Syrian army conducts a special operation in the city of Baniyas
23 comments
Information
Dear reader, to leave comments on the publication, you must to register.