Attack by a swarm of drones: how to defend against new methods of air attack 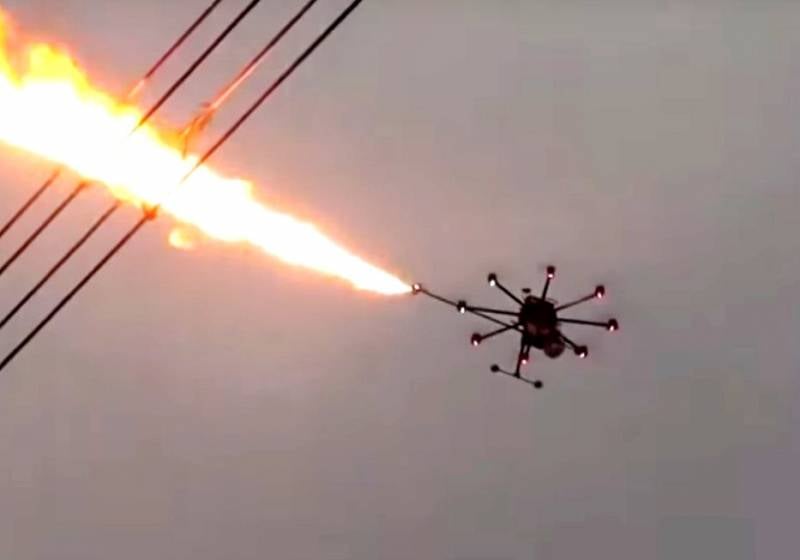 As the fighting in Idlib shows, an attack with unmanned aerial vehicles in modern conditions is becoming one of the most effective air operations against enemy ground targets. Naturally, the question also arises of how to resist it.


Drone aviation, being one of the relatively new means of the air force, it is not by chance that it is becoming increasingly widespread. Relatively inexpensive compared to UAVs, not only save money, but also minimize human loss. UAVs do not have crews, respectively, and there is no one to die in the event of an attack by enemy aircraft or air defense.

One of the most famous examples of the use of drones to attack land and sea targets are the events in the Persian Gulf. Yemenite Hussites with the help of drones attacked the oil facilities of Saudi Arabia, which are located at a distance of at least 900 km from Yemen. The drones completed the reconnaissance missions, and then struck. In addition to drones, cruise missiles also took part in the Hussite attack, which hit targets already set.

Interestingly, Saudi Arabia, which spends a lot of money on defense and surpasses most countries in its military budget, was unable to repel these attacks. The air defense system did not react and strikes were inflicted on oil facilities, causing enormous damage to the Saudi economy.

In Syria, with the help of drones, militants of radical groups have repeatedly tried to attack the Russian military air base Khmeimim. Fortunately, unlike the Saudi air defense systems, our anti-aircraft missile systems worked efficiently: enemy drones were damaged on approach to the base and could not drop bombs on its territory. But on the other hand, Turkish unmanned aerial vehicles in Idlib proved to be very effective. 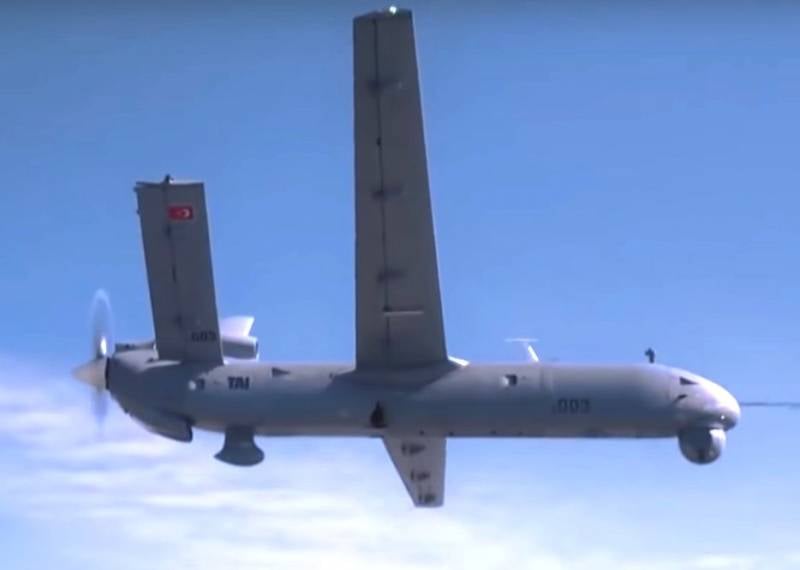 Turkey pays great attention to the development of unmanned aircraft and has a large number of drones. Therefore, as soon as the situation in Idlib escalated, the Turkish armed forces launched regular attacks on the positions of the Syrian government forces with the help of UAVs.

The fact that Syrian airspace was closed to Turkish aircraft played a role here. Therefore, the Turks attacked with drones and caused very great damage to the Syrian troops with these attacks: UAVs were hit at military convoys, checkpoints and even individual military vehicles.

Now, from the use of single drones, they are moving to attack tactics with their swarm. With some control from the ground, drones can line up in battle formation. So far, these are very primitive figures and short-term actions, but with the development of artificial intelligence, the possibilities of attack by a swarm of drones will also improve.

The great danger of the spread of such tactics lies in the fact that drones are actively using not only the armed forces of states, but also non-state ones, including terrorist armed groups. Thus, the actions of terrorists acquire a completely new look, their destructive consequences are seriously increasing. Accordingly, new tasks arise for the air defense forces - to improve their technical and tactical capabilities to repel attacks of both individual drones and UAV groups.

One of the main tools to counter the attack of drones are electronic reconnaissance equipment, detecting the control channels of drones. In addition, it is necessary to develop means of suppressing control channels for unmanned aerial vehicles. With their help, drones can be disabled long before they reach the goal.

Naturally, air defense weapons also need further development. Now the Panzir-C1 complexes are most effective against drones, and as regards such systems as the S-400, their use against UAVs is unprofitable: a single missile launched from the S-400 can cost as many as hundreds of drones, especially when it comes to drones, manufactured by terrorists in semi-artisanal conditions. The use of radio-electronic suppression means also becomes an effective defense of the environment. Intercepting control of an enemy drone is ultimately capable of harming the enemy himself, including damage to the technology plan.

We are in Yandex Zen
Iran in the Syrian conflict. The confrontation with Saudi Arabia and the interests of the Shiites
Yemen war. Russia's interest - the weakening of the Saudis
58 comments
Information
Dear reader, to leave comments on the publication, you must to register.