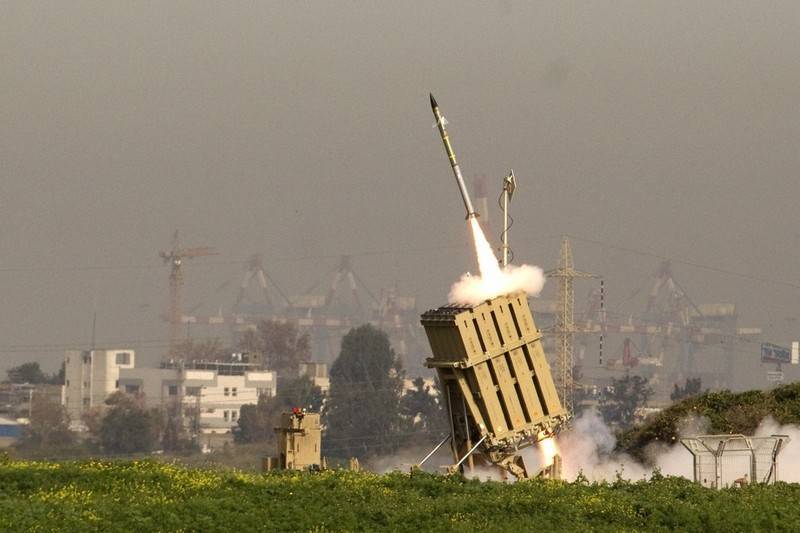 The United States refused to purchase the Israeli Iron Dome air defense system (Iron Dome). According to the israeldefense.co.il portal, the US Department of Defense canceled the planned purchase of two additional batteries for this system.


According to the publication, the reason for the cancellation of the purchase is Israel’s refusal to provide the American military with the source codes (source codes) of the Iron Dome system. In addition, as General John Murray, the head of the US Army Advanced Development Command, said, the Israeli air defense system "did not fit" into a single US missile defense system.

Therefore, we still have two very good batteries, but we cannot integrate them into our air defense system
- declared the general.

It was previously reported that the Pentagon in August 2019 purchased two batteries of the Iron Dome system in Israel. The U.S. Department of Defense later requested permission from the U.S. Congress to purchase two more batteries from the Israeli system. According to the plans of the US military, the United States should have received two Iron Dome air defense batteries, including 12 launchers, 240 interceptor missiles, as well as a control system and radar stations, by 2023.

It was alleged that the Israeli Iron Dome system could have been adopted by the US Army due to the failure of its own air defense system based on the AIM-120 AMRAAM and AIM-9 Sidewinder missiles.

Meanwhile, military experts doubt that the reason for the US to abandon the Iron Dome was the inability to integrate it into the US missile defense system. The fact is that the Iron Dome has for many years been integrated into the Israeli air defense network, which consists of the vast majority of the MIM-23 Hawk, MIM-104 Patriot and David's Sling systems, which are built around American technology supplied by Raytheon.
Ctrl Enter