Trump will not come to Moscow for the Victory Parade 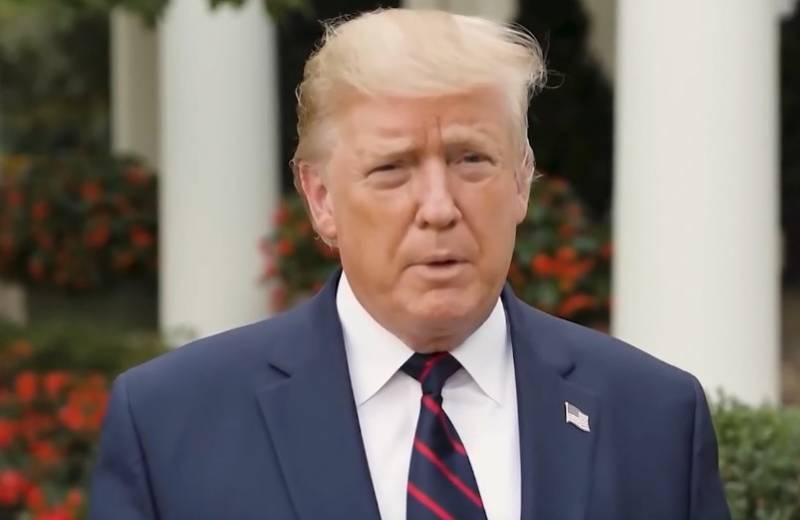 It is not clear at what level the United States will be represented at the celebrations in honor of the 75th anniversary of Victory in the Great Patriotic War, but Trump will definitely not come. This information came to the Kremlin from the American side through diplomatic channels.


This was told by RIA News Press Secretary of the President Dmitry Peskov.

Back in November last year, Donald Trump announced his intention to visit Moscow during the celebration of the anniversary of the Victory and take part in the parade. Later, in February this year, the American president said that he would not participate in the parade, but would only lay wreaths. Now, as it turned out, he would not go to Moscow at all.

But this does not mean that the American delegation will not come to Russia on May 9. In the USA, they were assured that among the candidates there will be the most senior officials of the state, the list of which is being specified. But Trump expressed regret that he could not come, because his election campaign during the celebration of the 75th anniversary of the Victory will be in full swing. Back in November last year, when the US president announced his intention to visit Moscow, he assumed the possibility that he would not be able to do this:

This is the height of the political season, so I will see if I can do it, but I would like to go.
Ctrl Enter

We are in Yandex Zen
Reports from the militia of New Russia for 27-28 September 2014 of the year
Yuri Drozdov: Russia prepared the role of the sacrificial calf
80 comments
Information
Dear reader, to leave comments on the publication, you must to register.