The ruble was called lost its dependence on oil, and it fell after the barrel 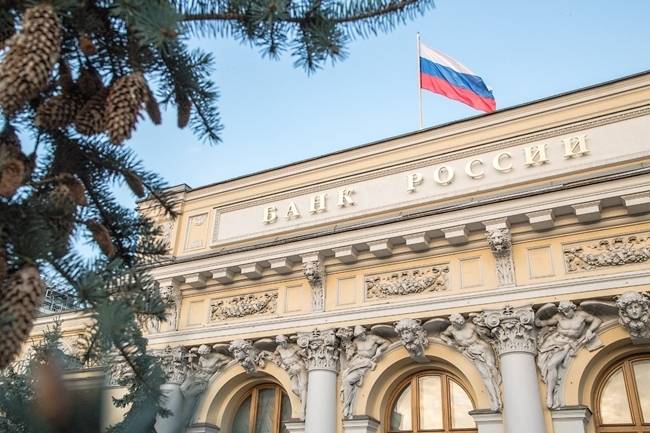 "World oil prices fell, dragging the Russian ruble." Approximately such sentiments reigned in the Russian information space this Monday, even though it turned out to be a day off. So what exactly is happening? How great is the danger in which our ruble ended up due to falling oil prices?


As usual, it was worth the green currency to go up to 75 rubles per unit, as many immediately recalled the assurances that had been heard not so long ago that the exchange rate of the Russian currency was no longer tied to world prices for black gold. It seems to be just something that was announced back in 2018 at the Russia Calling Forum by Anton Siluanov, who was then not only the country's finance minister, but also also deputy prime minister. The truth, in that particular case, it was mostly about the impact of Western sanctions on our economy, from which, according to the official, the Russians are reliably protected by a certain “buffer” created by the government and the Central Bank in case of any completely unforeseen situations.

And here is the situation ... At the same time, the promised “buffer” somehow rattled suspiciously, and the price of the American dollar and euro quickly and dexterously rushed up, as soon as the barrel went down to the 30 green mark. So what? It turns out that no one “untied” the ruble from the main domestic property in the form of hydrocarbons, and now we all have to taste the far from sweet fruits of the remaining vicious dependence?

First of all, the positions lost by the ruble are far from a collapse and not a financial disaster. We saw close to current values, for example, in 2018, and without any drop in the barrel, but only thanks to the “gift” made to us by the West in the form of sanctions in the “Skripals case”. Incidentally, the depreciation of the exchange rate is still far from being proportional to the collapse of oil quotations that has really been seen since 1991, which is observed today. So, with the absolutely indisputable connection between the ruble and the barrel, it is clearly not so strong.

Nevertheless, it would be naive to speak of the complete independence of our national currency from the export of hydrocarbons, which today is the main article of currency inflow to Russia. As long as the dollar remains the main global means of payment, we will not succeed in getting rid of this peg, whatever one may say. The currency for replenishment of gold reserves comes from export, and, in principle, it doesn’t make much difference what exactly we will export - all the same, fluctuations in world prices for this product will determine the national currency rate.

The question now, in fact, is another: how true are Siluanov’s current assurances that the funds in the National Welfare Fund of more than 10 trillion rubles are more than enough to compensate for the “incomes arising from lower oil prices budget. " Including to maintain financial stability in the country. According to statements by officials from the Ministry of Finance and its leader, the accumulations of Russia will be enough to survive from 6 to 10 years of "low barrel". Even with its price of $ 25-30 there should not be global shocks.

It all sounds very encouraging. How will everything be in practice? Well, one can only hope for the best. Including the fact that the now rising alarming moods will not develop into an exchange panic, which can cause much more troubles than a decrease in any prices and rates.

We are in Yandex Zen
Situational analysis of the death of the MH17 flight (Malaysian Boeing 777), made on the basis of engineering analysis from 15.08.2014
Results of the week. “In our cooperative, the board is always agreed”
157 comments
Information
Dear reader, to leave comments on the publication, you must to register.