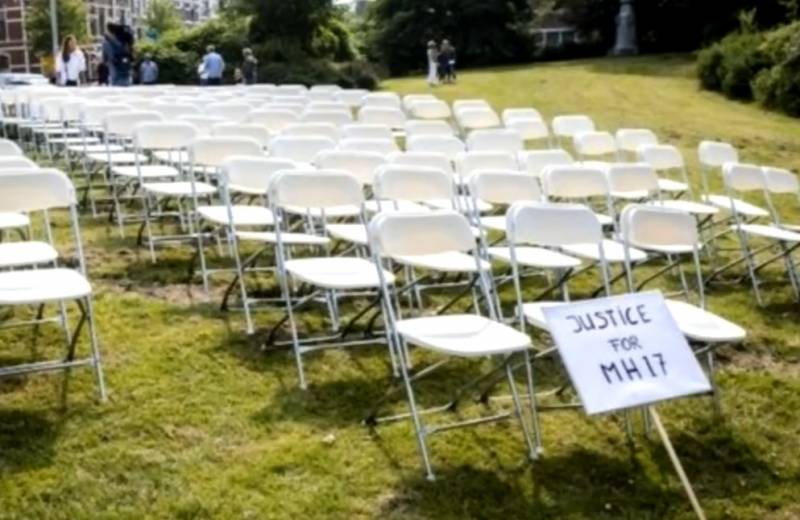 The Hague District Court opened a hearing on the accident of the Boeing-777 passenger plane, which occurred on July 17, 2014 in the sky over the Donbass.

Four suspects in the case are absent. These are three citizens of the Russian Federation and one holder of a passport of a citizen of Ukraine.

Hearings are held at the Schiphol complex in The Hague. The venue is heavily guarded.

At the first stage of the consideration of the case, procedural issues will be resolved. The process itself can take several years. Many experts are almost sure of this, taking into account how much time the investigation took.

Earlier, Ukrainian President Volodymyr Zelensky thanked the specialists of the International Investigation Team for their work in collecting evidence in the case. He expressed the hope that the court decision would be fair, and that those responsible for the death of 298 passengers and crew members of the liner would be deservedly punished.
Ctrl Enter

We are in Yandex Zen
Reports from the militia of New Russia for 27-28 September 2014 of the year
December 2010 years. Russian March. Senseless and merciless? Notes not a Russian person
159 comments
Information
Dear reader, to leave comments on the publication, you must to register.