American analyst: US missile defense can break even North Korea 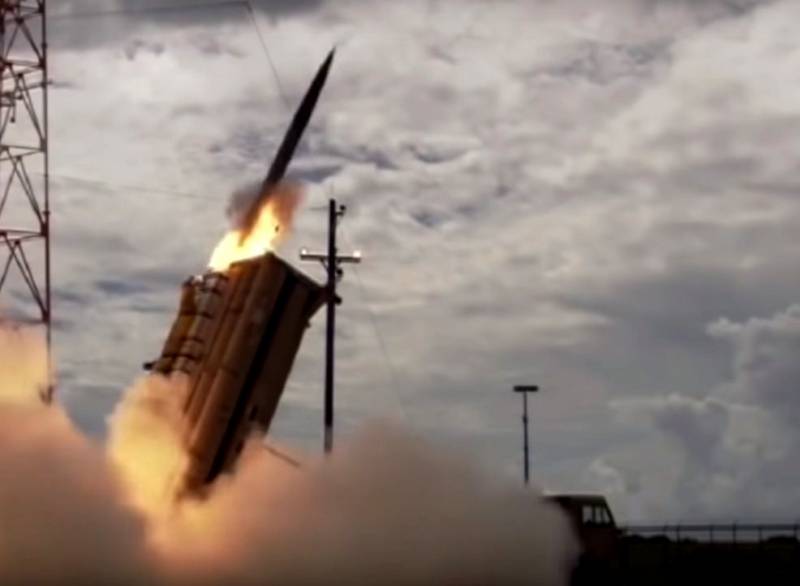 
His version of the US missile defense vulnerability was voiced by Lauren Thompson, senior columnist for the famous Forbes publication. According to Lauren Thompson, the United States spent about a trillion dollars on the war in Afghanistan, but forgot about the need to develop its missile defense system, and this can lead to the most negative consequences.

The mid-flight missile defense system (GMD), designed to intercept missiles in the middle of a flight, is actually not that difficult to get around. Moreover, the United States possesses only 44 missiles of this type, which is extremely insufficient to withstand even North Korea.

The position of Lauren Thompson is fully consistent with the views of part of the American establishment, including Donald Trump himself, on US military policy. As you know, for a long time the United States spends colossal funds on warfare away from its land and sea borders.

Iraq, Syria, Afghanistan, Libya ... Overseas military campaigns take away very impressive amounts, but if it arrives somewhere, then it necessarily decreases somewhere. The US missile defense system turns out to be the very sphere of national defense and security, which suffers from a lack of funding against the background of generous investments in military operations in the Near and Middle East.

Donald Trump has repeatedly spoken about the need for the withdrawal of American troops from the countries of the Middle East. But this position met with misunderstanding, and even resistance, from the military elite, for whom warfare overseas is very desirable both financially and from the point of view of strengthening its political influence.

Just Trump has always been a supporter of the development of US space projects, strengthening the missile defense system, explaining this by the fact that Washington should prepare for a confrontation with such opponents as China or Russia, and not disperse forces in Afghanistan or Syria.

Given that both China and Russia are constantly improving their missile weaponsaving on missile defense today can be very expensive for the United States. It’s not for nothing that American experts call the same Russian Zircon missiles deadly, “a nightmare for the United States” (these are the words The National Interest used in evaluating Russian anti-ship missiles).

However, financing the modernization of the American missile defense is a very painful issue, since the US Congress is inclined to be rather skeptical about increasing the allocation for defense needs. Apparently, more than once in the American press there will be articles critical of the US missile defense system - Trump and supporters of his position need to form public opinion and influence Congressional policies.

As part of its military build-up, the United States is developing a modern missile defense system. My administration will never apologize for promoting America’s interests,
- Trump said a year ago, in February 2019.

Let's see if he will manage to achieve the "restoration of the armed forces", which he spoke about repeatedly, criticizing the policies of his predecessor Barack Obama before the end of his presidential term.

We are in Yandex Zen
Expert: The United States does not have protection against Russian nuclear strike
US expert community is trying to identify ways out of the Afghan impasse
30 comments
Information
Dear reader, to leave comments on the publication, you must to register.