The British fleet ordered the construction of a large crewless submarine


Speaking at the NATO Underwater Defense and Security Conference, held in Southampton on March 5, Radakin said the British Navy had signed a contract to build a large autonomous unmanned underwater vehicle. The contract was signed with the British company MSubs Ltd., specializing in the design and construction of various underwater vehicles.

A contract worth one million pounds ($ 1,29 million) was signed with MSubs for the supply of an experimental crewless submarine, which will be used to determine the capabilities of promising uninhabited underwater vehicles of larger displacement
- said in a statement. 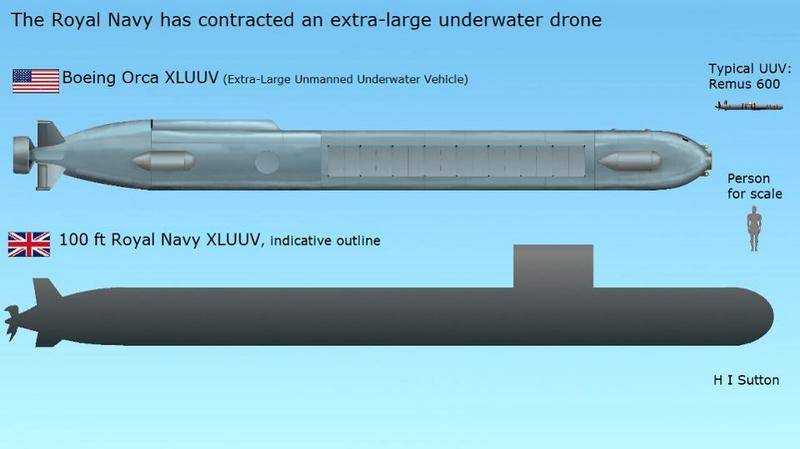 According to the agreement, a large autonomous underwater vehicle must be built within 14 months. It is known from the project that the device will have a length of about 100 feet (30 meters) and a cruising range of up to 3000 miles.

We are in Yandex Zen
XLUUV system as a possible British answer to “Loshariku”
US Navy ordered the development of autonomous submarines
52 comments
Information
Dear reader, to leave comments on the publication, you must to register.