The Pentagon will deliver APU counter-battery radars and patrol boats 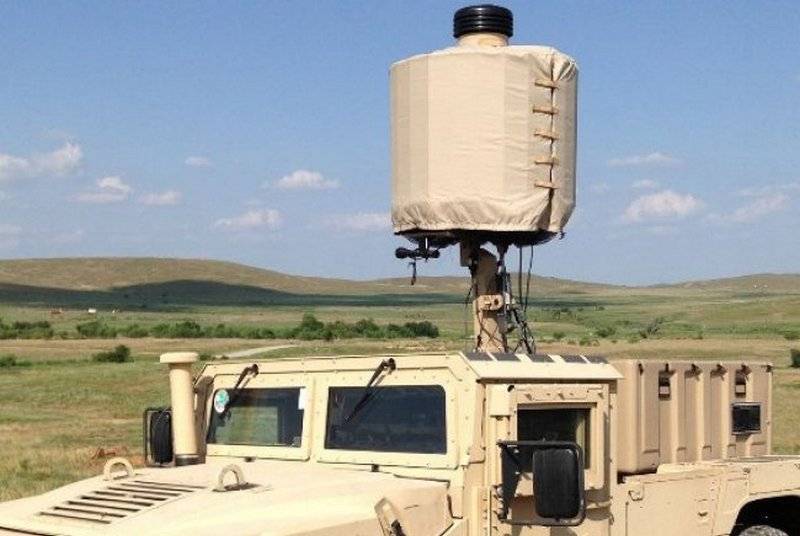 The Ukrainian army will soon be armed with American anti-gun radar stations and patrol boats. The Pentagon informed the US Congress about the possible supply of military equipment worth $ 125 million to Ukraine.

The Department of Defense does not comment on or confirm the upcoming Congressional Security Assistance
- said Pentagon spokeswoman Carla Gleason.

It should be noted that the delivery to Ukraine of American counter-battery radars is far from the first. In 2014, the Armed Forces of Ukraine received three counter-battery combat radars AN / TPQ-48A LCMR from the presence of the American army. Moreover, one of the transmitted radars in 2015 was abandoned during the retreat of Ukrainian troops in the Debaltseve area and fell into the hands of militias. After that, the United States doubted the feasibility of delivering radars to Ukraine.

What radars will be delivered this time is unknown, and there is no information about other types of military equipment that will be transmitted as part of this delivery.

We are in Yandex Zen
Summary of the week from voenkor Mag about events in the DNI and LC 21.04.18 - 27.04.18
Reports from the militia of New Russia for 27-28 September 2014 of the year
35 comments
Information
Dear reader, to leave comments on the publication, you must to register.