US intelligence: Taliban do not intend to implement a peace agreement 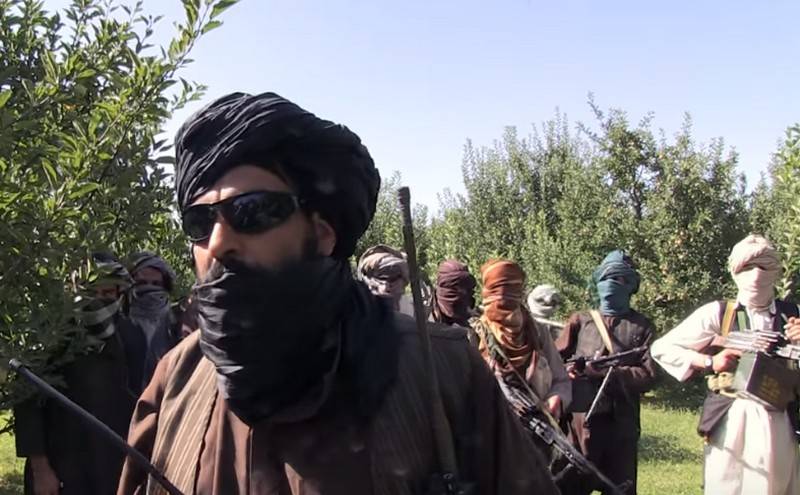 United States intelligence obtained "reliable and convincing evidence" indicating that the Afghan Taliban (banned in Russia) is not going to comply with the peace agreement with Washington. This is with reference to unnamed sources reports NBC.


According to the channel, American intelligence reports coincided with statements by Taliban sources in Pakistan that the Taliban in Afghanistan view the agreement with the United States only as an opportunity to withdraw American "invaders" from the country, after which it will strike Afghanistan’s government forces.


They have no intention to abide by the agreement.
- said the source, citing intelligence data.

However, immediately after the expiration of the "week of silence", the Taliban resumed military operations against the Afghan government forces, which had already led to an American air strike against them aviation.
Ctrl Enter

We are in Yandex Zen
US expert community is trying to identify ways out of the Afghan impasse
Yuri Drozdov: Russia prepared the role of the sacrificial calf
40 comments
Information
Dear reader, to leave comments on the publication, you must to register.