The Polish army is armed with American anti-tank systems Javelin 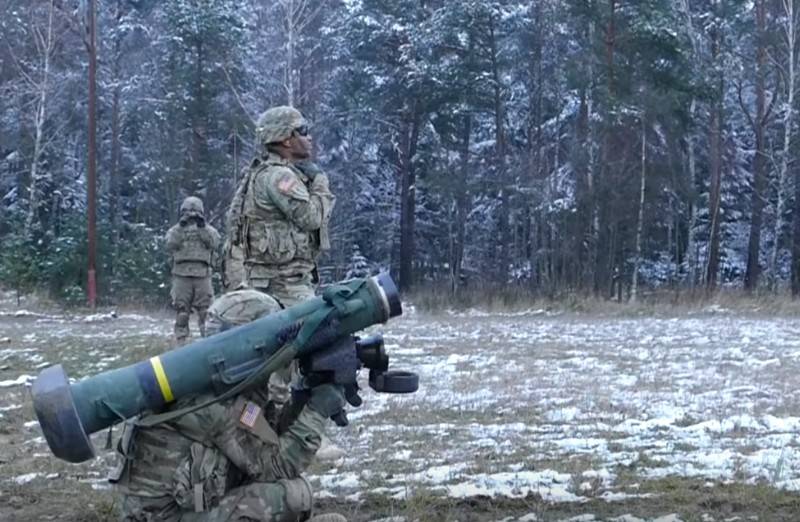 The Polish army in the future may receive the American anti-tank complex Javelin. The US Department of Defense Security Cooperation Agency (DSCA) reportedly notified the US Congress of a possible sale on March 4 this year.


The potential delivery of anti-tank systems has already been approved by the US State Department as part of the Foreign Military Sales program. The total value of the agreement may be $ 100 million. The delivery will include anti-tank guided missiles, anti-tank missile launchers and related equipment.

The Pentagon has already stated that the delivery of Javelin ATGMs to Poland is in the interests of the foreign policy and national security of the United States and will increase the level of combat capability of the NATO partner country in Eastern Europe.

It was previously reported that the Pentagon has entered into a new contract for the production of Javelin anti-tank systems for delivery to Ukraine and Georgia. For Ukraine, this will be the second batch of American anti-tank systems.
Ctrl Enter

We are in Yandex Zen
Compact strike: American portable anti-tank weapons
The 20 rating of the largest arms deals, decisions on which were made in 2012
65 comments
Information
Dear reader, to leave comments on the publication, you must to register.