"Tomahawks" for the US Marine Corps: how it is planned to use missiles 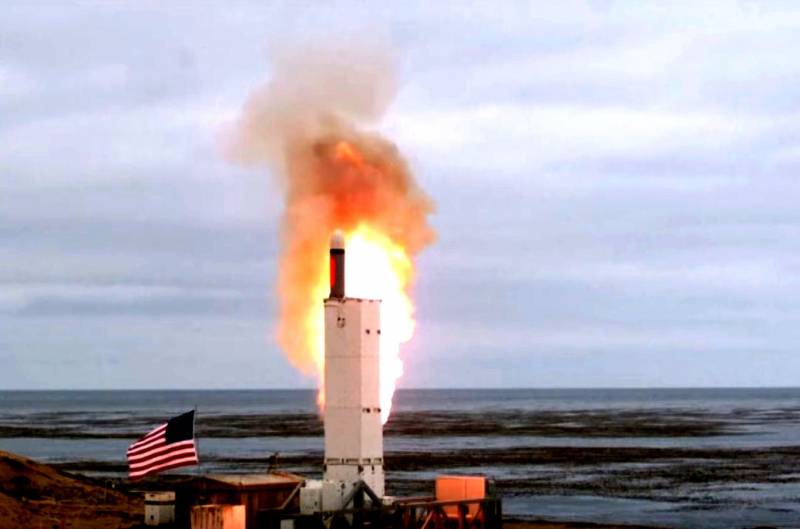 In the United States, they named the first type of troops that can receive the ground version of the famous Tomahawk cruise missile after the termination of the Treaty on the Elimination of Intermediate and Shorter Range Missiles.

General David Hillary Berger, Commander of the United States Marine Corps, presented his plan for the use of anti-ship missiles at a meeting of the US Congress on March 5, 2020. He asked for $ 125 million from the United States budget for the purchase of 48 Tomahawk missiles, which would go into service with the Marine Corps.

General Berger emphasizes that the US marines will in the foreseeable future become part of an integrated naval force and will participate in the control of sea space and naval operations against enemy ships. Small squads of marines, according to the commandant of the corps, will attack enemy ships using Tomahawk missiles from the ship or from the shore.

It is not yet known what kind of missiles will go into service with the US Marine Corps. But most likely it is about MST - a sub-version of Block V, or TACTOM, also known as Block Va missiles. MST, in particular, has a new multi-mode guidance system, including an infrared imaging sensor, radio frequency guidance and GPS navigation. Also, the rocket has a two-way data line that allows you to adjust course and aiming during the flight.

Raytheon, under a contract with the US Navy, at one time began to create a naval version of the Tomahawk, which led to the emergence of the MST program. The missile can be used both from submarines and from surface ships. But the Marine Corps will have to develop a ground-based launcher to launch Tomahawk missiles.

In August 2019, tests were already conducted to launch a rocket from the ground, more precisely - from a special installation, but, according to many experts, the installation that was demonstrated by the Pentagon is clearly experimental and needs further and very large-scale improvement.

Well-known expert Joseph Trevitik believes that one of the solutions for marines can be the adaptation of launchers of the high mobility artillery missile M142 (HIMARS) to launch MST missiles.

It should be noted that recently, interest in anti-ship means has been growing in the American armed forces. Obviously, this is due to the growth of the naval power of China and Russia - the main strategic opponents of the United States in the oceans. 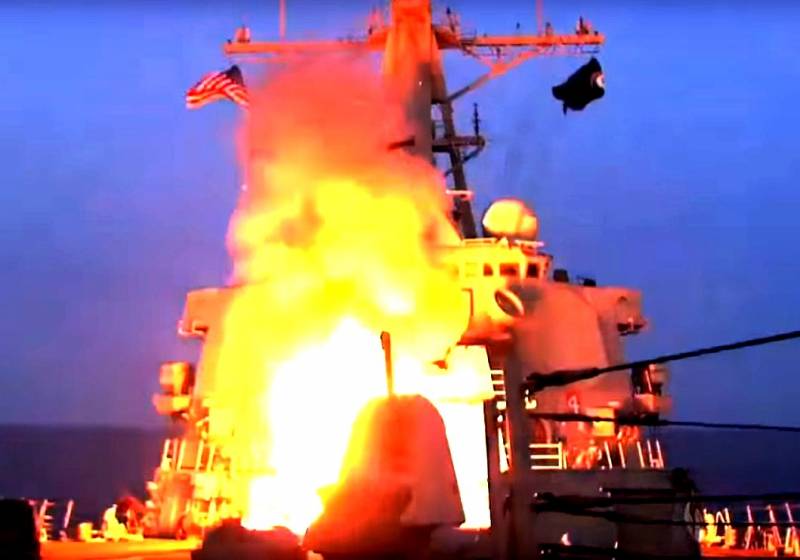 To counter enemy ships, it is planned to use not only the surface and submarine fleet itself and the sea Aviation, but also the units of the Marine Corps, which are generally considered in the United States as "universal soldiers" capable of performing almost any task in the framework of ensuring national security and defense.

The most promising theater of operations in the United States is considered to be the Asia-Pacific region, where a conflict is brewing in the South China Sea between China and several Asian states claiming the disputed Spratly archipelago. Taiwan is also a problem point in this region: it is clear that Beijing has no plans to return the island to China. Therefore, for the US military command, the arming of marines with missiles seems to be a very reasonable and urgent task.

We are in Yandex Zen
Situational analysis of the death of the MH17 flight (Malaysian Boeing 777), made on the basis of engineering analysis from 15.08.2014
Strangulation: the context, conduct and consequences of the American naval blockade of China
13 comments
Information
Dear reader, to leave comments on the publication, you must to register.