NSDC Secretary: Russia is at war with Ukraine so as not to fall apart 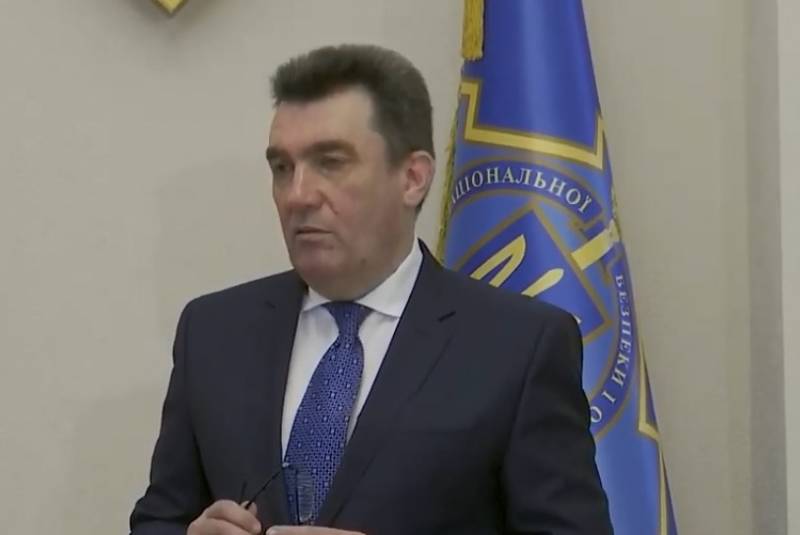 Moscow may not have enough money to save the country from collapse. Therefore, she needs the image of an external enemy.


This statement was made by the Secretary of the National Security and Defense Council of Ukraine Oleksiy Danilov in an interview with Ukrainian Radio.

He believes that Russia has been at war with Ukraine for more than six years, and she is doing this so as not to fall apart. According to Danilov, the Russian Federation is an artificial entity that will crumble into pieces in a few months, just as it happened in 1991 with the Soviet Union.

The Secretary of the National Security and Defense Council of Ukraine claims that Kiev is striving for peace:

There is a clear task to end this war. But the point is not that we can lose our authority and sovereignty, make concessions to the enemy.

Danilov also called himself a man with an analytical mindset, who back in 2007 foresaw the "capture" of Crimea and Donbass by Russia. For him, such conclusions "lay on the surface."

According to the Secretary of the National Security and Defense Council, everything began from the moment when Putin became president of the Russian Federation. He claims that Russia then began to send its agents to the authorities.

Now Danilov is full of optimism:

But now we have awakened, united, realized that Ukraine is for us, and how dear to us.
Ctrl Enter

We are in Yandex Zen
Interview of Vladimir Putin with Radio Europe-1 and TF1
December 2010 years. Russian March. Senseless and merciless? Notes not a Russian person
78 comments
Information
Dear reader, to leave comments on the publication, you must to register.