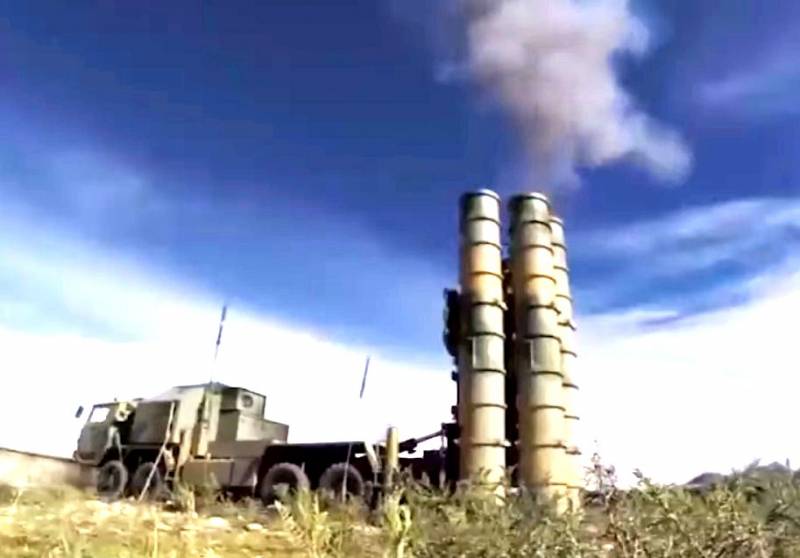 
The implementation of programs to modernize the armed forces of China has yielded results. Now China has one of the most advanced air defense and missile defense systems in the world. Of course, the Chinese air defense system is inferior to the Russian and American, but compares favorably with the air defense of most other countries of the world.

It is interesting that the HQ-9 air defense system, having borrowed a lot from the S-300PMU anti-aircraft missile systems, is not a modification of them. In particular, American experts write that the HT-233 multifunctional radar has some similarities with the AN / MPQ-53 radar, which is used in the Patriot air defense system of the USA. 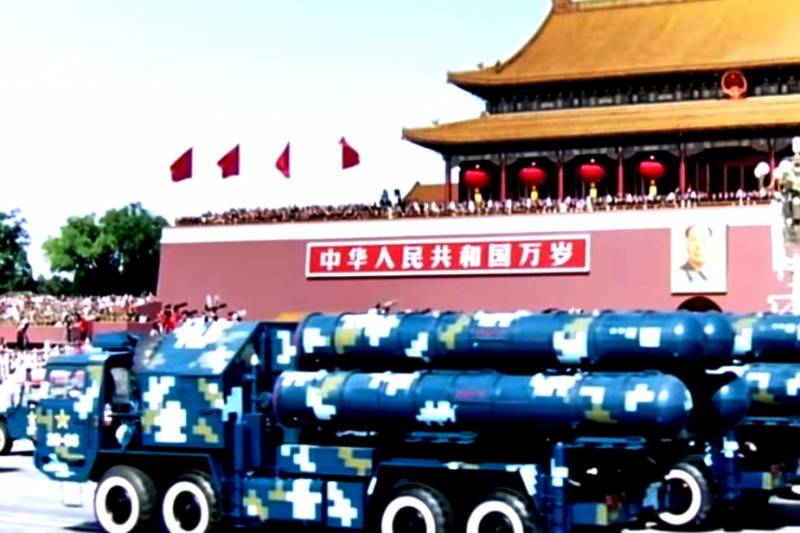 Apparently, the Chinese, according to their usual method, took the best from both Soviet and Russian, and American models of anti-aircraft missile weapons. Representatives of the PLA argue that the modification of the HQ-9C / B air defense system is not inferior to the Russian S-300PMU-2 anti-aircraft missile system in its key characteristics.

Air defense cannot be imagined without radar stations. In China, the radio engineering forces are also part of the PLA Air Force and are armed with the YLC-2 and YLC-18 radars. YLC-2, which forms the basis of the RTV PLA, in the early 2000s. It underwent modernization, after which it received a new digital signal processor and became able to detect enemy air targets, including stealth, at a distance of 200 km. In addition to the radar, the PLA also has about 20 AWACS aircraft.

The main focus of the Chinese air defense is to protect the country's largest cities - Beijing, Shanghai and Tianjin, industrial zones and infrastructure in Hebei province and in the Yangtze and Pearl River Delta. At one time, China, due to the weak development of air defense systems in the 1950s and 1970s, was very vulnerable to attack from the north. Therefore, the main task was to provide cover from possible attacks from the USSR.

After the collapse of the USSR and the change in the global political situation, the United States became the likely No. 1 opponent for China, respectively, and the main lines of defense have changed - today attacks are expected from American bases in Japan and South Korea and ships in the Pacific Ocean. Areas near the Taiwan Strait are also considered as strategically important zones.

The undoubted advantage of China's air defense is that it is constantly being modernized. China invests heavily in improving existing and developing new air defense systems, perfectly understanding their need in modern conditions.

We are in Yandex Zen
Results of the week. "God forbid to see Russian revolt, senseless and merciless!"
Strangulation: the context, conduct and consequences of the American naval blockade of China
36 comments
Information
Dear reader, to leave comments on the publication, you must to register.