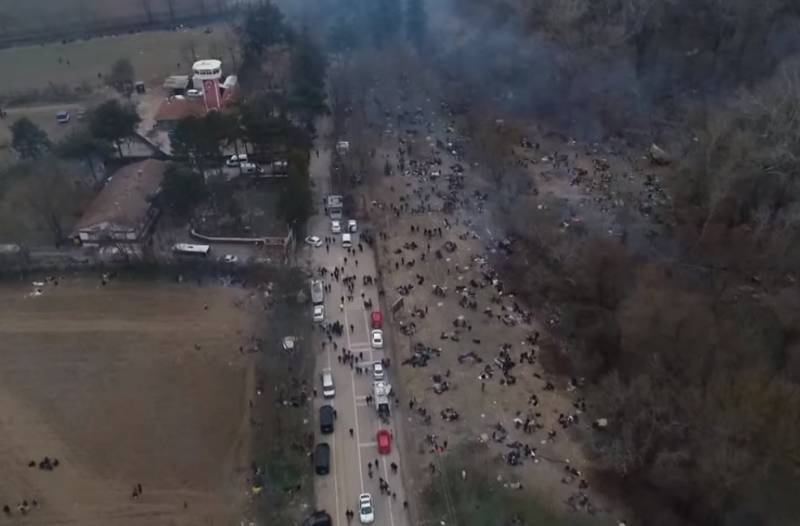 Turkey uses the migration crisis to pressure the European Union, which, in fact, is blackmail. Therefore, members of this organization must effectively protect their external borders.


This was discussed at an emergency meeting of the Ministers of the Interior of the European Union and the Schengen States, which was held yesterday in Brussels.

The meeting was attended by representatives of 27 countries. Following its results, the participants signed a joint statement.

The Interior Ministers of European countries are outraged by Turkey’s policies regarding migrants and hope that Ankara will comply with the agreement with the European Union concluded in 2016. It says that the Turks will take back all refugees. Crossed from Turkey to Greece. Moreover, this applies to both former residents of war zones and economic migrants seeking Europe in the hope of better living conditions.

The meeting participants expressed their readiness to combat human smuggling. They agreed to allocate Athens 350 million euros to eliminate the migration crisis. It is planned to provide the same amount to Greece to strengthen the external borders. Another meeting where the Ministers of the Interior and Justice of European countries will discuss Greece’s support in resolving the migration issue is planned on March 13.
Ctrl Enter

We are in Yandex Zen
Reports from the militia of New Russia for 27-28 September 2014 of the year
Russia is taken to the Golden Billion
33 comments
Information
Dear reader, to leave comments on the publication, you must to register.