“Rushed to the feet of the enemy”: Turkish opposition on Erdogan’s negotiations in Moscow 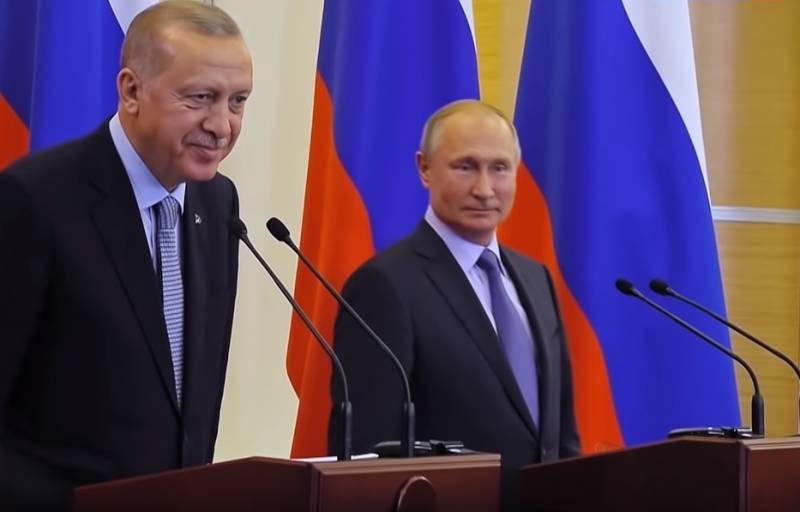 The main opposition figure in Turkey, Kemal Kılıçdaroлуlu and his party members, launched a broad campaign against the country's President Recep Erdogan, taking advantage of the situation prevailing around the Syrian province of Idlib.


Speaking at the forum of the Republican People's Party (RNP) led by him, Kylychdaroglu sharply criticized the upcoming meeting between President Erdogan and his colleague Vladimir Putin. According to him, it is not worth negotiating with the head of state, whose allies killed 36 Turkish soldiers as a result of an airstrike.

Anyone who shoots my soldiers is my enemy. Why should I rush [Putin] at the feet? You ran to Putin in a state of panic
- cites the edition of Sözcü his words.

He demanded that Erdogan ask the president of the Russian Federation a question, as Moscow, while declaring military cooperation with Ankara, allowed this attack to be allowed.

One-member Kylichdaroglu, Engin Ozko, called the head of the country a “traitor”, who approved the massacre of millions of Muslims in the war-torn Syria. His words caused a fight in parliament, and he himself ended up under investigation: for insulting the president, a penalty of imprisonment of up to 4 years is provided.

We are in Yandex Zen
Scandals in the Russian education system: what troubles do “lime peels” treat
December 2010 years. Russian March. Senseless and merciless? Notes not a Russian person
126 comments
Information
Dear reader, to leave comments on the publication, you must to register.