US Army announces tender for buggy 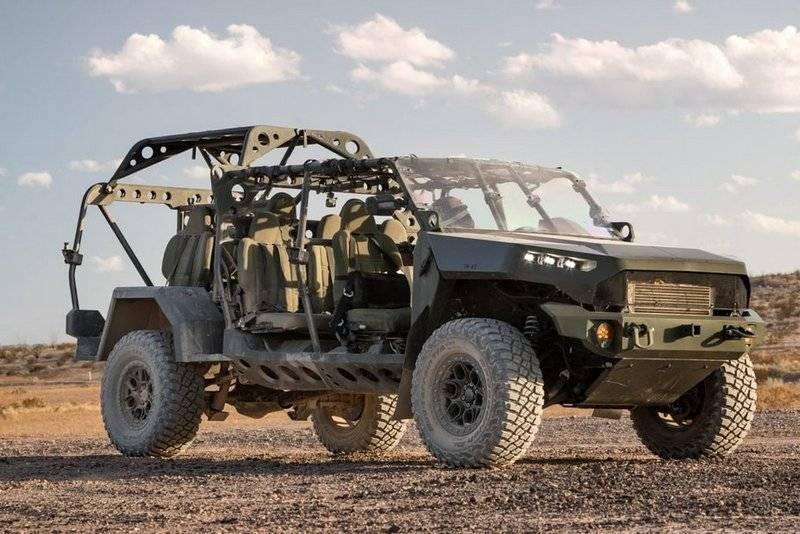 The American infantry will soon receive ultralight vehicles (buggies). As transmits "Warspot" citing the portal defense-blog.com, on March 1, the US Army announced a tender for Infantry Squad Vehicles (ISV) for the supply of ultralight vehicles.


The US Army has announced a tender for the supply of ultralight cars (buggies). It is specified that the tender is fleeting, the winner will be determined already in June this year. The company that won the competition will have to deliver 1070 ultra-light vehicles to the U.S. Army within three years. In addition, under the terms of the tender, the contract can be expanded with a further increase in the volume and terms of the purchase.

The tender says that the car submitted to the competition must transport up to 9 armed servicemen on roads and rough terrain. At the same time, the buggy should be light enough and compact to be transported on the external suspension of the UH-60 Blackhawk helicopter and fit in the CH-47 Chinook helicopter. Nothing is said about the armament of cars, apparently the American army itself will deal with this issue.

US Army Command says the ISVs must provide enhanced tactical mobility for infantry combat groups. The main purpose is to quickly move around the battlefield, including the ability to perform combat missions at medium distances.

We are in Yandex Zen
US Army selects promising landing SUV
Reports from the militia of New Russia for 27-28 September 2014 of the year
21 comment
Information
Dear reader, to leave comments on the publication, you must to register.