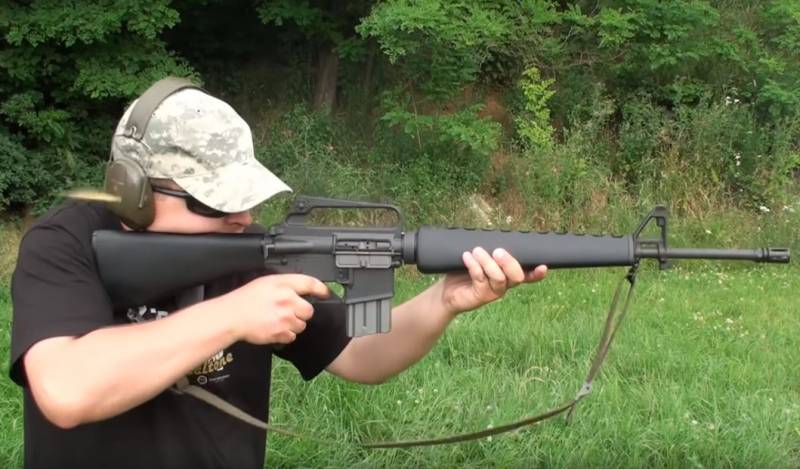 According to the World Trade Analysis Center weapons, in the past, 2019 Russia has retained second place in the global arms market. Without a doubt, one of the most popular products of the Russian military-industrial complex is small arms, represented primarily by the products of the famous Kalashnikov concern. But after all, automatic weapons in the world are produced not only by our country. Which of them today can compete not on the battlefield, but specifically as a candidate for acquisition to replenish someone’s arsenals?


Of course, trying to look for “closest competitors” based on the rating of arms-sellering countries would be fundamentally wrong. Indeed, even in the Russian military-industrial complex the most global export volumes are provided by giants of the Almaz-Antey Concern of East Kazakhstan region or the United Aircraft Corporation. Yes, and in firmly holding the world championship in the USA, Lockheed Martin and Boeing are listed in the forefront, and not Colt's Manufacturing Company. Nevertheless, it is her products in the person of the “old woman” M16, which, since it was developed and adopted by the US Army, has changed and modernized almost beyond recognition, and is the main “alternative” to AKs of various modifications. At least 9 million copies issued, the list of exploiting countries that can hardly fit on one page - this, you know, inspires ...

One cannot but mention the "younger brother" of this automatic rifle - the M4A1 assault rifle developed on its basis, which is also gaining more and more popularity in the world. Of the representatives of the "classics" it is also worth mentioning the products of Belgian gunsmiths. Namely, various models manufactured by FN. Especially the “super-sophisticated” SCARs, which even managed to partially outstrip the “domestic manufacturer” and the futuristic F2000 even in the Pentagon.

No less serious rival for any manufacturer of automatic "rifle" should be considered the German corporation Heckler & Koch. Already these can offer "trunks", practically, for every taste. Especially worth mentioning are models such as the relatively new NK G36 and the more modern NK416 and NK417.

Of the automatic firing products of other European manufacturers that feel confident in the global arms market, which does not suffer from the abundance and variety of offers, it is worth mentioning, of course, the French FAMAS and Steyr AUG A3. In recent years, more and more actively for the "place in the sun" in the segment of sales of small arms, the Israelis began to fight with their "Tavor" - TAR 21, often called the "assault rifle of the XXI century." All of the above models are representatives of the "bullpup" -position, which has both a mass of supporters and many opponents, and the domestic gunsmiths somehow did not take root. 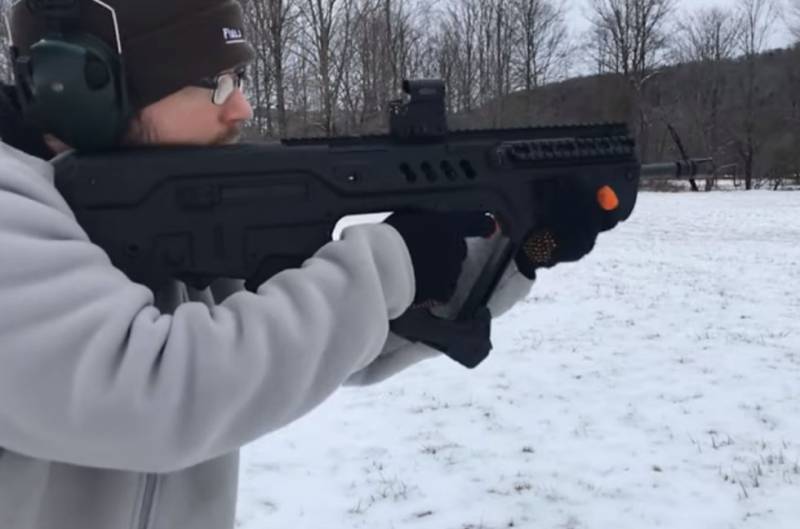 The list of armies and special services of various countries in service and trying to find their place in the growing global military market with the above models and manufacturers is far from exhaustive. Nevertheless, among those with whom our Kalashnikovs have to compete, they are the most significant rivals. Let's hope that the new developments of domestic craftsmen in the future will allow Russia to retain the status of the manufacturer of automatic machines No. 1 on the planet.

We are in Yandex Zen
Situational analysis of the death of the MH17 flight (Malaysian Boeing 777), made on the basis of engineering analysis from 15.08.2014
How the US and the allies got the worst of the newest combat aircraft
56 comments
Information
Dear reader, to leave comments on the publication, you must to register.