“We Expect Mutual Respect from the Russians”: NATO Sent Navy Group to Syria 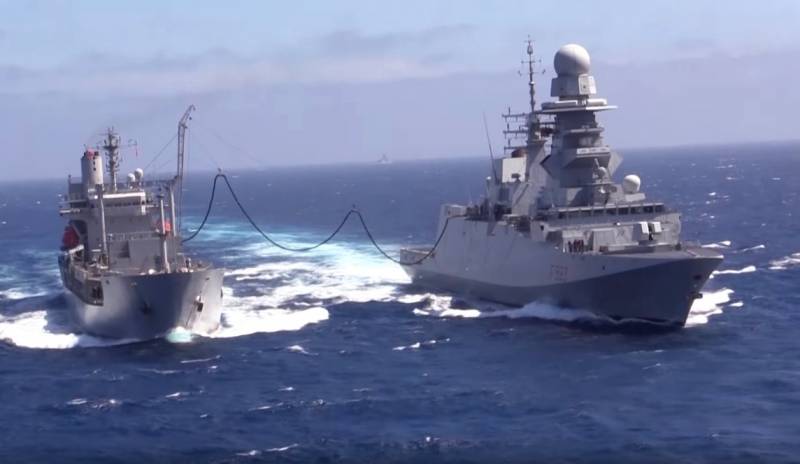 In the Mediterranean Sea there are many problems associated with the security of the region: the underwater activities of the Russian fleet in its eastern part, the instability of the situation in Syria and Libya, as well as the flow of migrants and illegal traffic. NATO's Second Permanent Naval Group (SNMG-2) has been tasked with resolving all these issues that need attention. It is reported by USNI News.

The flagship of the SNMG-2 is the Italian Navy frigate ITS Carabiniere (F 593), on board of which is the group commander Rear Admiral Paolo Fantoni. According to him, the main task is to counter Russian submarines near their base in Syrian Tartus.

We observe Russians in the Mediterranean, we respect the rules of safety and navigation, and we expect them to do the same for us [...] We, of course, monitor their activities, so I know what they do with us
- expressed his hopes Fantoni.

According to him, the submarines of the Russian Navy do not pose a danger to the group he leads, although their high combat effectiveness does not cause the rear admiral, "expecting respect from the Russians," to doubt:

I do not see a threat, an immediate threat to the [NATO] forces, although we respect their potential.
Currently, SNMG-2’s core team includes the flagship Carabiniere, Canadian frigate HMCS Fredericton (FFH 337), Greek frigate HS Aegean (F 460), and Turkish frigate TCG Salihreis (F 246), although the group’s composition may change over a six-month period, during which Fantoni will command her. 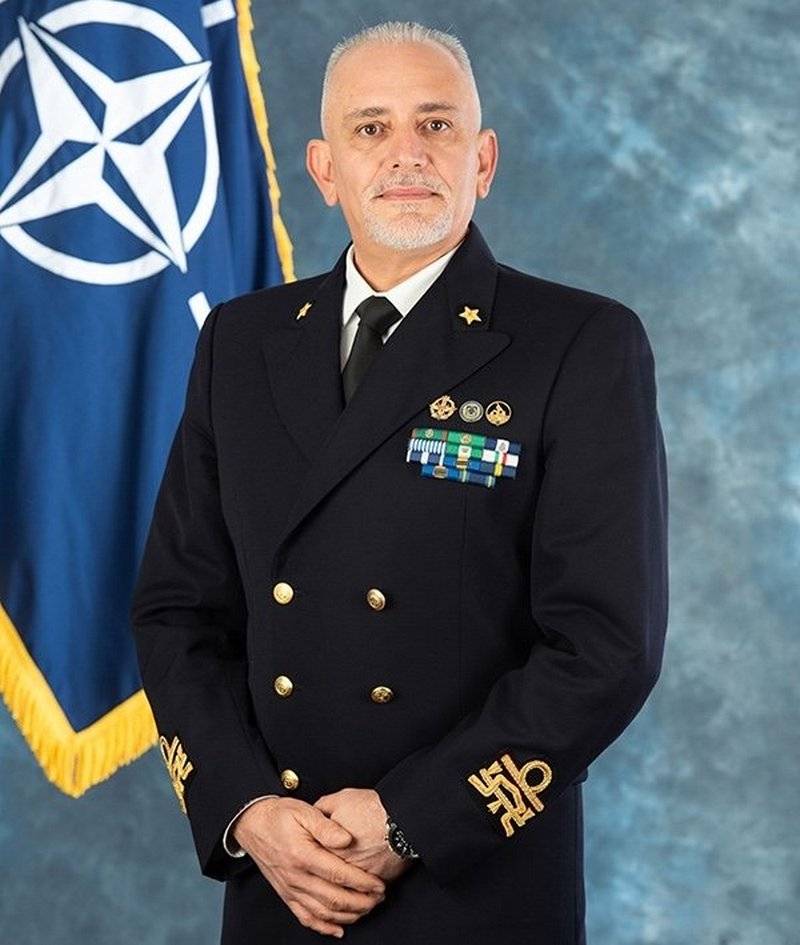 We are in Yandex Zen
The Ministry of Defense of the Russian Federation denied the information about the evacuation of personnel from a military base in Syrian Tartus
December 2010 years. Russian March. Senseless and merciless? Notes not a Russian person
33 comments
Information
Dear reader, to leave comments on the publication, you must to register.