Twilight of a superpower. How China "betrayed" America 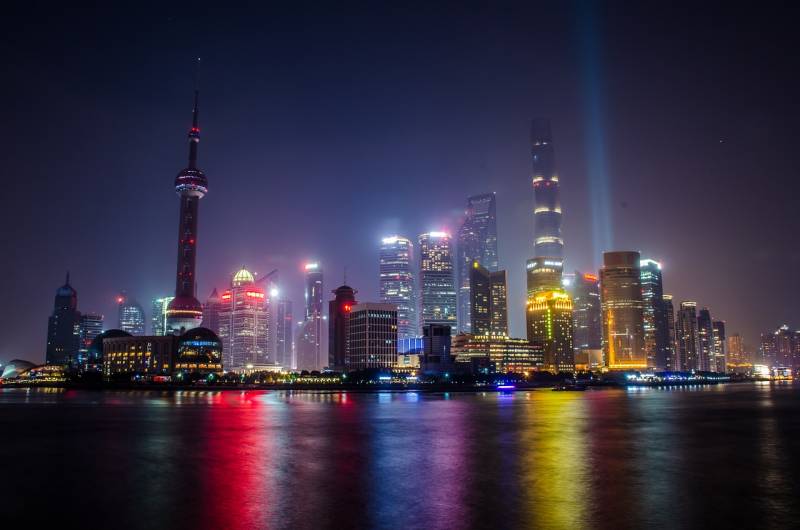 As early as the twenties of February, Vermont Senator Bernie Sanders, claiming to be a U.S. presidential candidate for the Democratic Party, expressed his opinion in an interview with CBS that the United States would be forced to send troops to Asia if China decided to use military force against Taiwan. A few days before, Apple announced the transfer of production of a number of gadgets from the "big" China to Taiwan. The formal cause was the epidemic of coronavirus.


In fact, not only these, but also many other events quite eloquently indicate that a long, more than half a century cycle of the American-Chinese novel, which dates back to the era of the legendary U.S. President Richard Nixon and the no less colorful chairman of the PRC Mao Zedong, is declining towards sunset.

Age of the Titans

Contemporaries considered that alliance of American democracy and red totalitarianism amazing and almost impossible, but it not only took place, but also turned out to be surprisingly long. At the start, the big deal between the PRC and the West, led by the United States, included diplomatic recognition of the government in Beijing instead of the Taipei regime, opening markets for Chinese goods, access to technology, and solid investments.

The return of Celestial Macau and especially Hong Kong, which for the time being served as a gateway to the world for red China, was a hyperbone, due to which it flourished. In addition, Beijing was forgiven for absolutely all its quirks: from military campaigns against Vietnam with the annexation of its territories to tanks in Tiananmen Square. 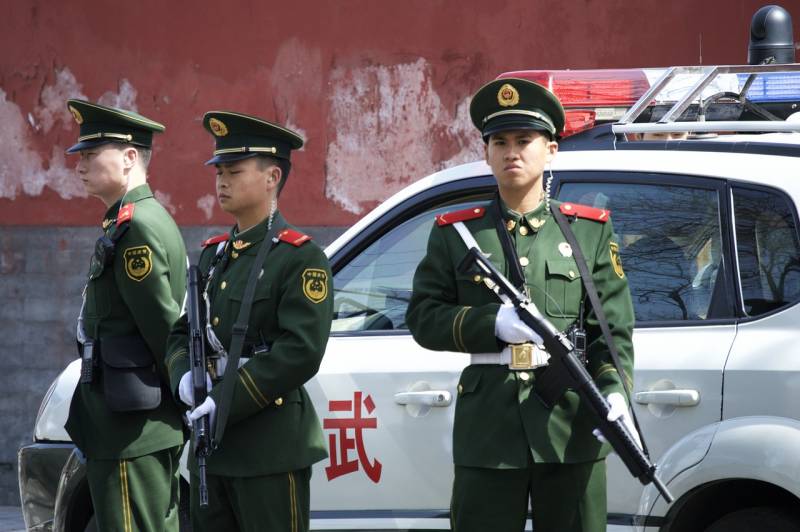 Hollywood also joined in the whitening of an extremely unsightly political regime. The screens in the eighties were flooded with positive Chinese characters, albeit often in the background, helping the brave American hero fight evil. Do you recall many images of positive Russians, even in the era of Gorbachev or Yeltsin? In the best case, cartoons in the spirit of "Red Heat", and even those were rare.

The US-Chinese marriage of convenience arose against the backdrop of a sharp strengthening of the Soviet Union in the 1960s and 1970s, when more and more countries on different continents entered the orbit of Moscow’s influence. Even the noticeable successes of the United States in the “re-recruitment” of key states yielded a very conditional effect.

Egypt has overstepped the Americans? But the USSR set loyal regimes in South Yemen and Ethiopia: the Suez Canal was still under attack. In Indonesia, the pro-American leader came to power? They helped North Vietnam in the offensive on the South: the Strait of Malacca can be controlled from there.

Although the economically current Celestial Empire has long overtaken the Union in any of the eras of its existence (in the mid-eighties, the USSR ranked second in the world in nominal GDP, second to the United States, but only slightly ahead of Japan), in geopolitical terms, Beijing hardly even approached the Soviet the capabilities of that period.

The entry of Soviet troops into Afghanistan caused a new wave of fears that Moscow could seize neighboring Pakistan, reaching the Arabian Sea, and cutting the largest continent in two. Not to mention the threat to the Arabian monarchies, which had just become one of the pillars of the Jamaican system, when they agreed to sell resources exclusively for US dollars.

It was the eighties that became the peak of the friendship of the two great powers. The end of the Cold War somewhat cooled these feelings, but Beijing continued to gain access to everything needed. Prior to Donald Trump, none of the previous owners of the White House dared to cut off Chinese goods' access to the American market - not a single voter would approve of the disappearance of cheap consumer goods. 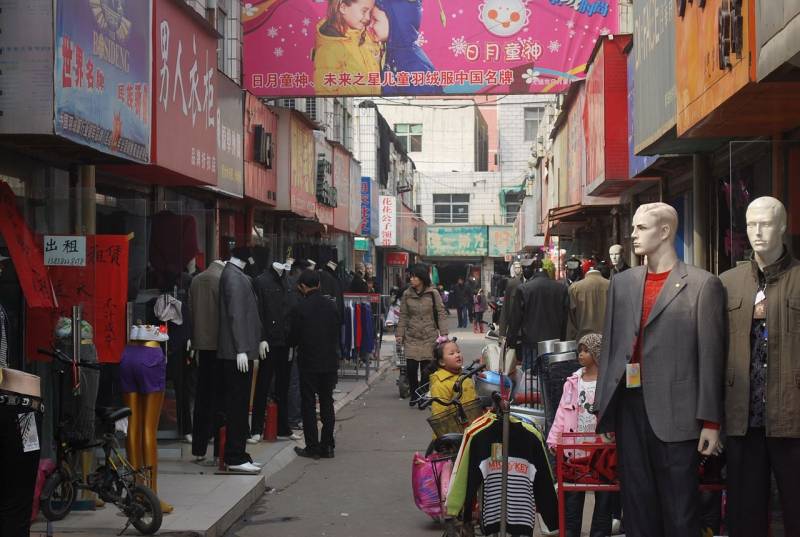 The end of the historic deal

However, the current president has such an opportunity. The thing is that it was in the 2010s that the states of Southeast and South Asia began to push China down on the market for a very wide range of goods, from textiles and shoes to consumer electronics. In other words, if you remove the Chinese factories, the American hard worker somewhere from the Midwest will no longer be left without fashionable sneakers and stylish gadgets.

The anti-Chinese consensus of Republican and “imperial” Donald Trump and the Democrat and “Socialist” Sanders is exactly the opposite of the then unification of the strategies of the Republican administrations Nixon, Ford and Democrat Carter, which dragged Beijing to a decent society.

There are many reasons. Hundreds of times have already been written about geopolitical or trade contradictions. Repeating does not make sense. It’s better to dwell on what little has traditionally been mentioned.

In particular, it is not superfluous to recall ideological differences. Many Americans hoped that as prosperity grew, the authoritarian regime in China would be replaced by a democratic one. This is exactly what happened in the eighties with the military-authoritarian regime in Taiwan and the dictatorship of Chung Doo-hwan in South Korea. But this did not happen in China.

So now, the Celestial Empire, American intellectuals and the creative elite consider a kind of traitor.

In this sense, Taiwan for them is “good” China, albeit small, but its own. By the way, the famous Taiwan Relations Act was passed by the administration of Jimmy Carter, who was also a Democrat, like current candidate Sanders. And the forgotten “return to Asia,” proclaimed by President Barack Obama of the Democratic Party, would also not hurt to remember.

In any case, the abolition of the points of the big deal half a century ago between the United States and China will continue. Open markets, the status of Taiwan and Hong Kong, human rights in mainland China and so on - all these items are subject to revision, regardless of who is in the White House.

We are in Yandex Zen
A great interview with Sergey Lavrov: about Ukraine, Obama and Iran
What you didn't want to know about England
71 comment
Information
Dear reader, to leave comments on the publication, you must to register.