US pledges to help Turkey in Idlib with ammunition, including air-to-air missiles 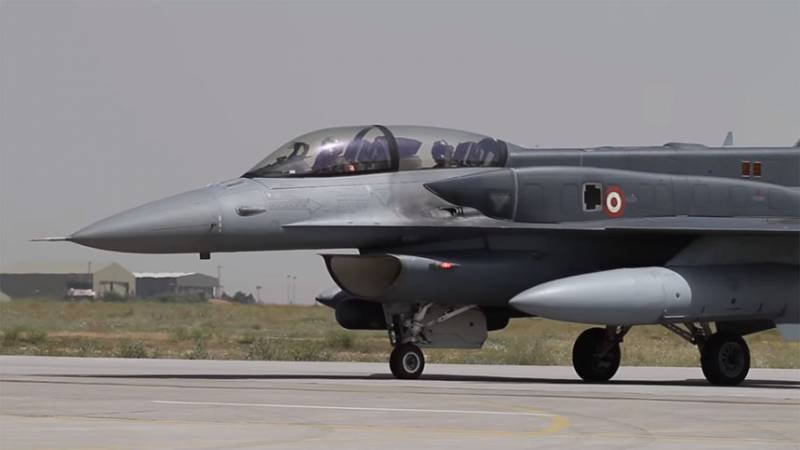 The US Special Representative for Syria declared "full support for Turkey’s actions in Idlib." According to the US special envoy, "the states intend to provide assistance with ammunition during the Idlib operation." This includes air-to-air and air-to-ground missiles. These US missiles can supply for the Turkish Air Force F-16.


And in the Turkish parliament, an emergency meeting continues, at the closed part of which the Ministers of Foreign Affairs and Defense, Mevlut Cavusoglu and Hulusi Akar, speak.

Parliament speaker Mustafa Sentop at the beginning of the meeting voiced the topic: the situation in Idlib. At the same time, Szentop used the expression "insidious attack on Turkish troops."

When the closed part of the meeting began, journalists were asked to leave the hall. According to Turkish media, the main agenda is connected not only with the situation in Idlib per se, but also with what line should be followed by President Recep Erdogan during a meeting with Vladimir Putin. This meeting, recall, is scheduled for March 5. It will be held in Moscow.

The US Special Representative for Syria declared "full support for Turkey’s actions in Idlib." According to the US special envoy, "the states intend to provide support with ammunition during the Idlib operation." This includes air-to-air and air-to-ground missiles.

Against this background, Syrian forces continue to attempt to advance west of Serakib. In particular, a strike was struck in the nearby settlement of Nairab. It is noteworthy that representatives of the so-called "moderate opposition" announced that several Turkish troops were injured as a result of the SAA strike on Nairab. At the same time, the same sources do not report why, and what generally Turkish soldiers did in Nairab. There should not be any “observation post” of the Turkish army in this territory, which is prescribed in the agreements. It turns out that either the Turkish military finally merged with the militant units during the operation in Idlib, or they unilaterally deploy their so-called observation posts, in any case violating any agreements.

We are in Yandex Zen
“Some have rights, others have responsibilities”: Turkey proposed reforming the UN
Weekend reading. Mustafa closes her eyes
155 comments
Information
Dear reader, to leave comments on the publication, you must to register.