Syria, March 3: it is reported that another aircraft of the SAR Air Force was shot down over Idlib 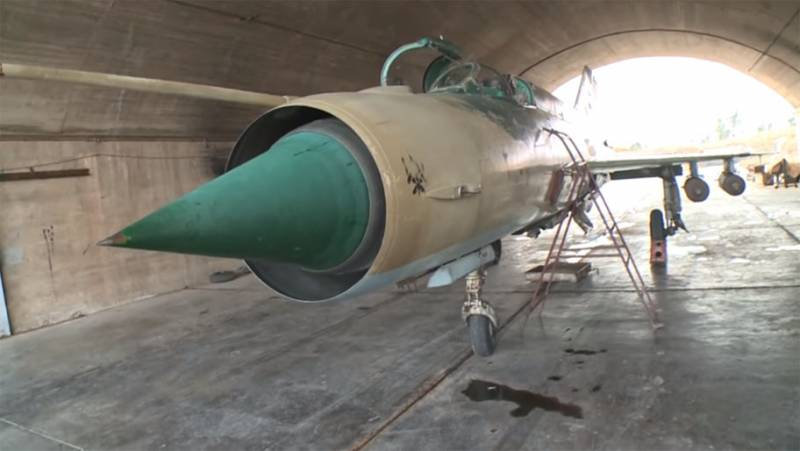 The situation in the Syrian province of Idlib remains extremely tense.


The SANA news agency reports that a Turkish Air Force aircraft was shot down over Idlib province by Turkish troops. According to this source, the plane was shot down near the city of Maaret-en-Nuuman. At the same time, it has not yet been reported by what means the blow was struck. There is no data on the type of aircraft. Recall that recently with the help of air-to-air missiles over Idlib, Turkish F-16s shot down two Syrian Air Force Su-24 bombers.

Meanwhile, in the city of Serakib, fighting continues between the Syrian Arab army and pro-Turkish units.

More than a day has passed since the moment when units of the Syrian Arab army were again able to recapture the militants of Serakib. But to establish control over the city in full they have not yet succeeded. Fighting continues on the streets of Serakib, Government forces managed to gain a foothold in the eastern industrial zone of the city, but the western quarters are still under the control of pro-Turkish forces.

According to Al-Jazeera, none of the parties have the potential to uniquely establish control over the city. Tariq Solak, one of the militant commanders, claims that government forces occupy one block, but he will be released after an hour. The situation is very changeable.

Since Serakib lies at the intersection of two key highways Damascus-Aleppo and Aleppo-Latakia, for government forces, complete control of the city is a strategic victory. But the militants are not going to leave Serakib, but also fight for each quarter.

Since Turkey provides the militants with comprehensive support, it can be assumed that Serakib will remain the scene of military operations of the Turkish forces and Syrian government forces for quite some time. As Turkish and Arab sources themselves admit, one of the main obstacles for pro-Turkish forces remains the air support of the Syrian government forces from the Russian Aerospace Forces.

The fighting continues in the area of ​​Kafr-Nabeul (Kafranbel), in the vicinity of which the militants managed to gain a foothold. At the same time, Turkish unmanned aerial vehicles continue to attack columns of government troops in Idlib. But Syrian air defense continues to successfully shoot down Turkish drones. So, one of the Turkish Air Force unmanned aerial vehicles was shot down by Syrian air defense systems in the area of ​​the Serakib industrial zone in the west of the city. 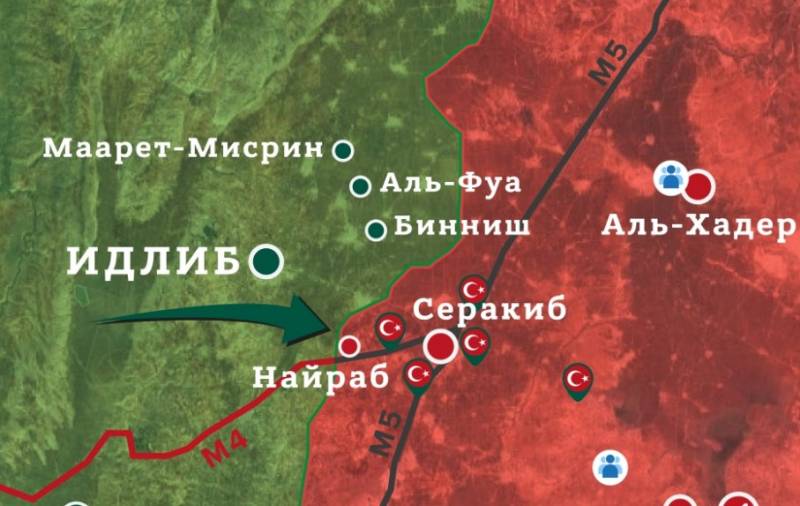 However, the Syrian Arab army manages with great difficulty, but to move forward. So, the militants surrendered the village of Khazarin to the SAA. Success was accompanied by the troops of Bashar al-Assad and in the province of Hama, where they also managed to take a number of settlements, formerly under the control of militants.

Despite the fact that the main events are now unfolding in the province of Idlib, other regions of Syria are still troubled. So, in the province of Deir ez-Zor, IS fighters (banned in the Russian Federation) attacked a patrol of the Syrian democratic forces. But in general, Kurdish forces manage to resist the militants quite effectively.

The situation is aggravating in the province of Dara in southern Syria. Here, militants attacked an army checkpoint in the village of Al-Sahwa, firing at it with machine guns and grenade launchers. Skirmishes occurred in the settlements of Tafas and Haita. The reason for the aggravation of the situation in southern Syria is explained by the transfer of significant forces of government troops from Dar to Idlib, which the militants immediately took advantage of when they launched attacks on roadblocks and checkpoints. 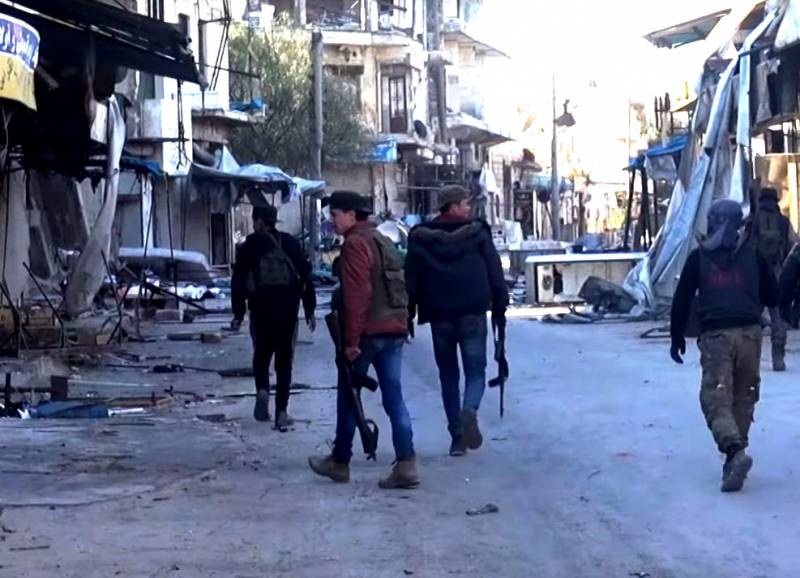 It is too early to make a forecast for the further development of events in Idlib. Much will depend on what results the day after tomorrow, on March 5, the presidents of Russia and Turkey will come during the upcoming meeting in Moscow. At least one thing is known - while neither the government forces of Bashar al-Assad, nor the Turkish armed forces and the formations supported by them are going to retreat: each of the parties expects to establish control over strategic points in the province of Idlib.

We are in Yandex Zen
The militants refused to surrender the city of Maaret al-Nuuman in the Syrian province of Idlib
Reports from the militia of New Russia for 27-28 September 2014 of the year
38 comments
Information
Dear reader, to leave comments on the publication, you must to register.