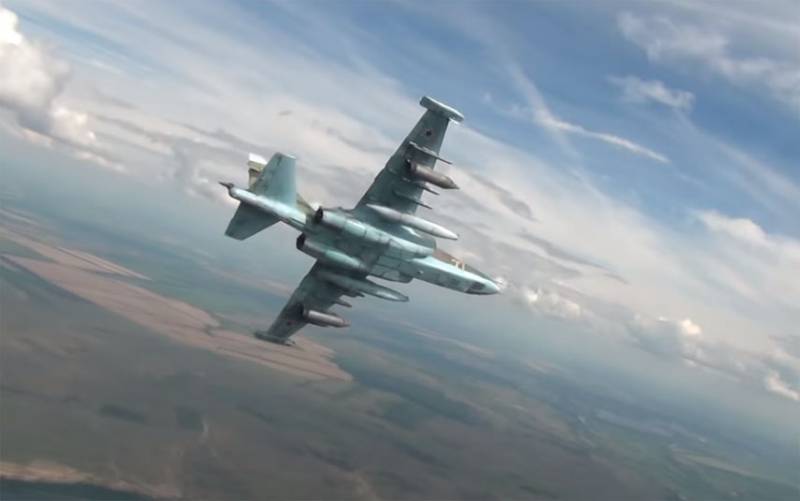 Of all the variety of aircraft in our VKS, the attack aircraft is called only one - the Su-25. The plane can hardly be attributed to the category of "handsome". Its plain appearance is striking. Because of him in NATO, the Russian (Soviet) attack aircraft was given the name "Frog Leg".


However, the appearance is not at all important for the Su-25. The main thing is his ability to defeat the enemy in manpower and military equipment, using a variety of weapons.

The program “Military Acceptance” tells about the creation of Su-25 aircraft, their combat path, about the latest modification of the Su-25SM3 attack aircraft, which is called the “Super Rook”.

From the report on TC "Star":
Well, what other plane will be able to land with a telegraph pole instead of an engine? Such a case took place in Afghanistan.

This remarkable case was told by Alexander Rutskoi, who gave an interview for the Military Acceptance program.

And what other aircraft will save the life of the pilot after two missiles hit.

The updated Su-25SM3 aircraft completed a series of tests recently. About what this attack aircraft, modernized by Russian designers, is capable of, tells the host of the Military Acceptance:

We are in Yandex Zen
Heavenly tankman
Aviation of the Red Army of the Great Patriotic War (part of 7) - Ilyushin attack aircraft
18 comments
Information
Dear reader, to leave comments on the publication, you must to register.