Sohu called the number of victories F-16 in battles with aircraft of Soviet and Russian production - 65: 0 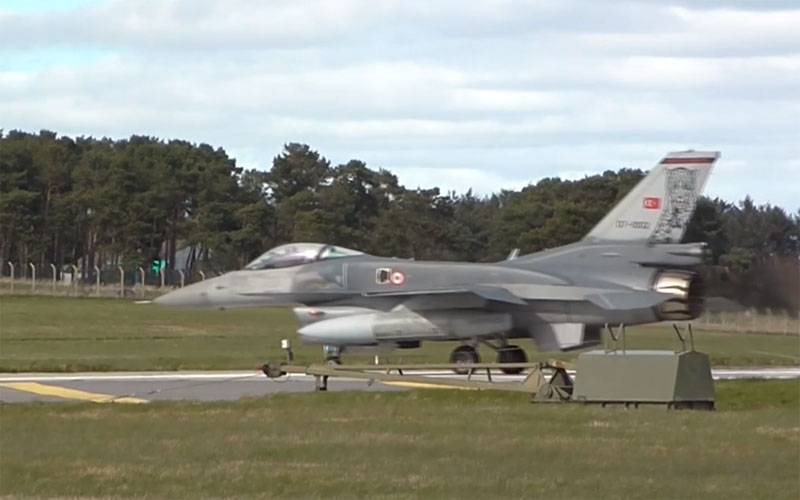 Comments by Sohu users are noteworthy.

In the short term, Turkey prevailed. But Russia has already seized the initiative in Syria, and Turkey will soon be defeated.
Let's not forget that Iran is also present in Syria. And the pro-Iranian forces are not on the Turkish side at all.
The Syrians lost 2 Su-24. This, of course, is bad. But the pilots are alive. And how much has Turkey already lost there?
The important thing is: Turkey shot down the Su-24, hardly knowing exactly who they belonged to. This suggests that the Turks sent a signal to Russia: they are ready to shoot down your aircraft. And so they showed that they were, as it were, not afraid of war with Russia.
Yes, even if the score is at least 100: 0, this does not inspire confidence in Turkish pilots.
Ctrl Enter