When the Chinese Navy will come to first place in the world: in the United States gave a forecast 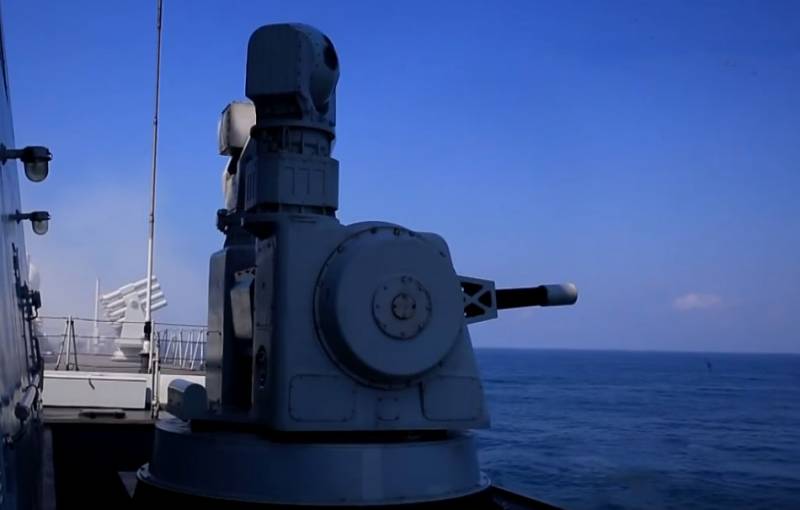 China continues to build up its naval capabilities. At such a pace, in the foreseeable future, he may acquire the largest in the world. fleet.


Over the next 10 years, the Chinese Navy will take first place in the world, overtaking even the US Navy. Retired U.S. Navy Rear Admiral Michael McDevith, who published an article for the U.S. Naval Institute, came to such disappointing conclusions. The expert believes that the United States is still the world's most powerful naval power, but China is rapidly catching up with America.

Since the Naval Institute, for which MacDevith wrote his article, is a private non-profit military association, the position of the author may be somewhat tendentious and reflect only his subjective point of view. But to listen to this forecast would be worth it. China is really paying more and more attention to its naval forces, knowing full well that only a powerful fleet will ensure Celestial dominance in the Asia-Pacific region.

According to McDevith, by 2021, the Chinese Navy will have 131 warships, including 2 aircraft carriers, 36 destroyers, 30 modern frigates, 9 amphibious warships, 8 nuclear submarines, 30 diesel strike submarines, etc. Of course, the potential of the US Navy, with 236 ships, is still far away, but China is not going to stop in increasing the number of ships. By 2035, Xi Jinping set the task of acquiring 270 warships. And this is quite realistic when you consider that the PRC ocean fleet was built literally in the last decade.

In terms of compliance with modern requirements for ships, China is still inferior to the United States, but has already overtaken all other countries of the world. In terms of the number of warships, they are also inferior to it: in Russia, according to McDevith, there are only 73 warships capable of open navigation, in Japan - 44 ships, in the “Queen of the Seas” of Great Britain - 39 ships, in France - 36 ships, in India - 33 ships.

In the Asia-Pacific region, China has an undeniable advantage over the United States, since all its warships are based in the ports of the Pacific Seas and can be advanced much more quickly for combat missions. Although American ships also pass through the South China Sea, the numbers of US and PRC ships present there are not comparable. This is recognized by other countries in Southeast Asia, which are also concerned about the growth of the naval potential of China.

Filipino journalist Jaime Lod quotes an anonymous source, a former high-ranking officer in the Philippines armed forces monitoring the situation at sea. According to the officer, the naval presence of China in the South China Sea is irreversible. If American warships were not in the region, then China would have completely taken control of the South China Sea for a long time. 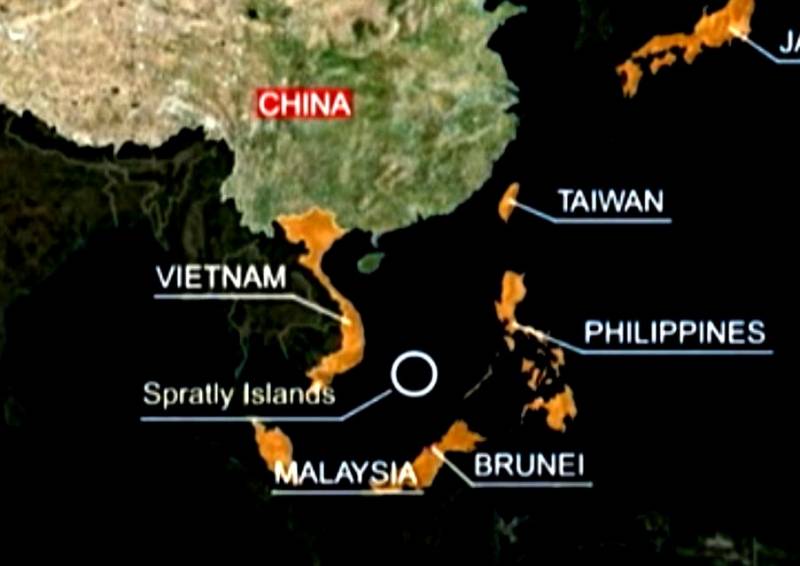 Recall that China claims the Spratly Islands in the South China Sea, which are also subject to territorial claims of Vietnam, Malaysia and the Philippines. But the naval forces of all these states, even if they unite and try to defend the South China Sea, will still have no chance in the event of an armed conflict against the Chinese Navy.

Despite the purchase of new ships and boats, the naval forces of the countries of Southeast Asia are able to solve only the tasks of confronting fleets of similar strength, as well as radical and pirate groups. It’s ridiculous to talk about the possibility of Malaysia or the Philippines somehow affecting Chinese ambitions in the South China Sea.

Russia, by the way, should also not turn a blind eye to the strengthening of China's naval power. Moreover, given that the entire Asia-Pacific region, including the Far East, is considered as a traditional zone of its interests in Beijing. In addition, China’s plans to expand its presence in the Arctic and Antarctic are also known, although for the time being it is only an economic presence, but where there are economic interests, sooner or later political and military will appear there.

We are in Yandex Zen
Situational analysis of the death of the MH17 flight (Malaysian Boeing 777), made on the basis of engineering analysis from 15.08.2014
Strangulation: the context, conduct and consequences of the American naval blockade of China
37 comments
Information
Dear reader, to leave comments on the publication, you must to register.