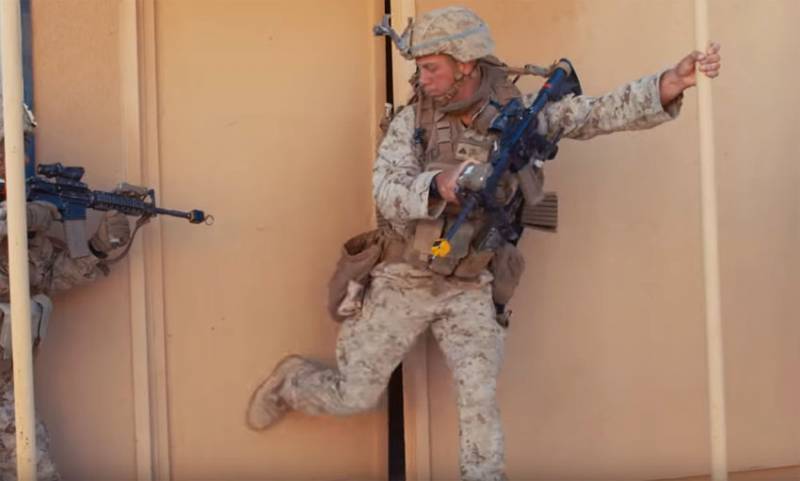 March 1 in Belarus begins a joint training of fighters of the Belarusian peacekeeping contingent and marines from the UK. To this end, on February 29, an advanced British Marine Corps equipment escort group arrived in the country, which began to conduct preparatory activities.


A message about this appeared on the official website of the Ministry of Defense of the Republic of Belarus.

The defense department says that the goal of the training is to prepare the peacekeeping company of the 103rd Vitebsk airborne brigade for participation in international UN peacekeeping missions. In what specific missions will the Belarusian military participate, not reported.

The press service of the Ministry of Defense of Belarus notes that the joint exercises of the Belarusian and British troops will be held from March 1 to March 14.

On March 1, the UK Marine Corps is expected to arrive.