Events in Idlib: Turkey deploys an air defense system near the border, CAA presses militants in the south of the province 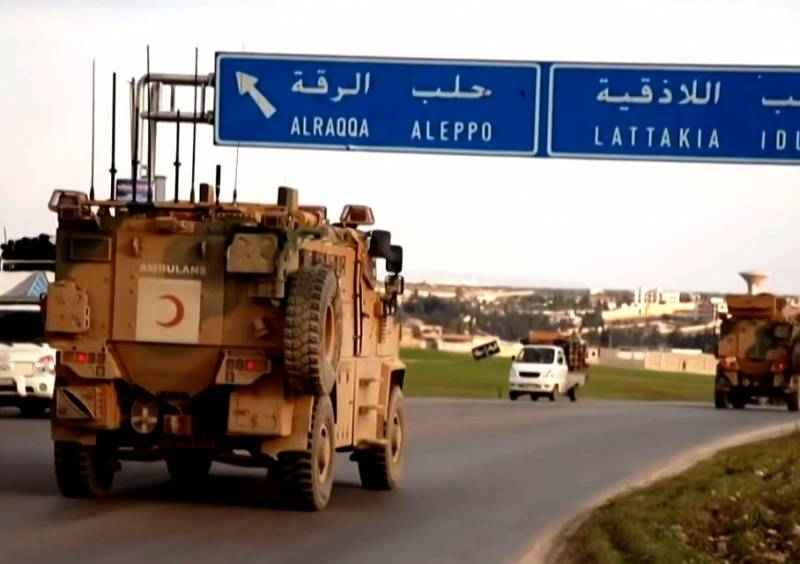 The situation in Idlib remains extremely tense. Turkey is increasing its military presence, and Syrian troops continue to actively push back militias, freeing one village after another.


As of the afternoon of February 28, 2020, parts of the Syrian Arab army liberated three settlements. These are Khirbet-Nakus, Al-Mansoura and Tell-Wasit, located on the border of the provinces of Idlib and Hama.

The attempted offensive aims to liberate the Jebel al-Zawiya region. When this area is liberated, parts of the Syrian Arab army will leave from the southern direction to the strategically important section of the Aleppo-Latakia highway. This site is located between Sarakib and Jisr al-Shugur.

However, the militants do not lose time in vain. They managed to capture the village of Kukfin in the south of Idlib. At the same time, northeast of Idlib, according to the afternoon data of February 28, opposition groups also launched an offensive. 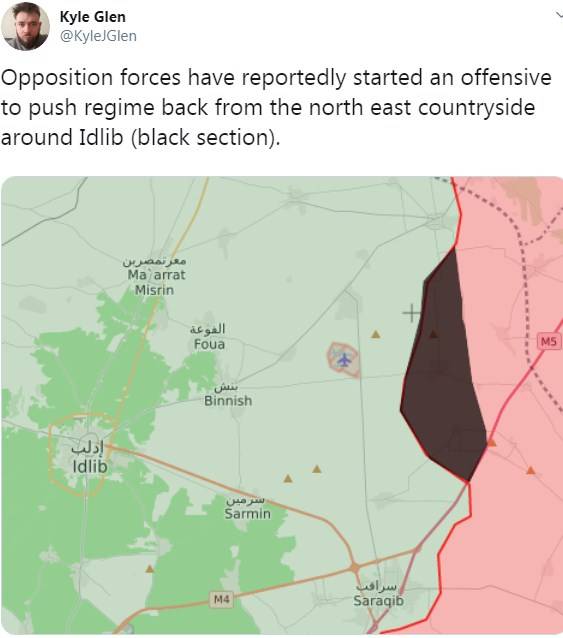 Journalist Kyle Glen (co-founder of Conflict News) reports that militants managed to capture the T-55 tank of the Syrian Arab army. Moreover, the tank itself is in pretty good condition. A day earlier, Syrian militants managed to destroy the T-72 tank of government troops. 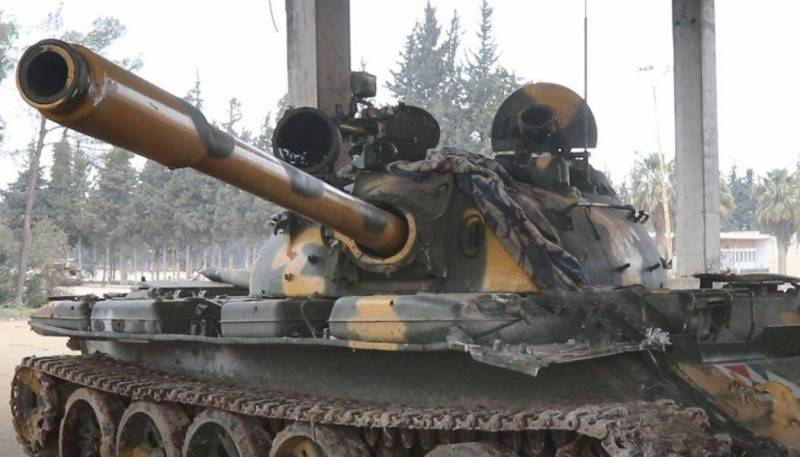 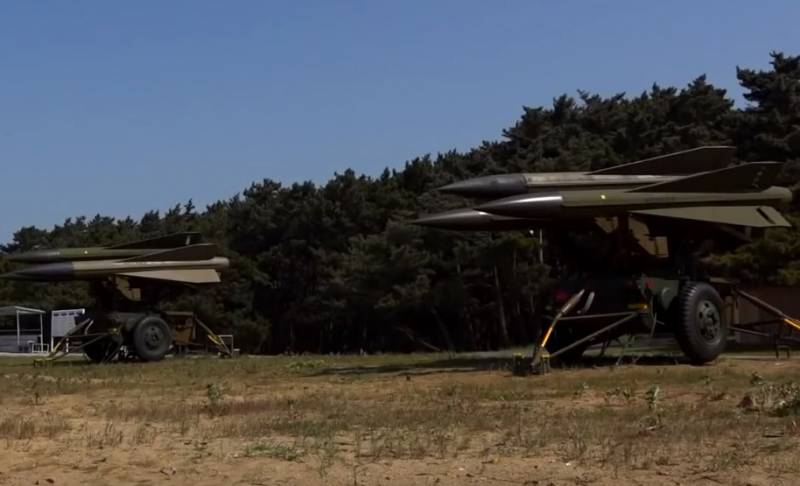 In the province of Hatay, in the immediate vicinity of the border with Syria, Hawk XXI medium-range anti-aircraft missile systems (SAM) were deployed. They are capable of hitting air targets at an altitude of up to 20 km. The purpose of deploying the complexes is understandable - they must protect pro-Turkish militants from air attacks, and not only from attacks by helicopters of the Syrian army, but also aircraft of the Russian aerospace forces. Attempts to bring down Russian planes have previously taken place.

In the area of ​​Masaran, which is 10 km from the front line, Turkish unmanned aerial vehicles appeared. The Turkish government has published information about the damage caused by air strikes on the positions of the Syrian Arab army. According to these data, the troops loyal to Bashar al-Assad lost 23 tank, 6 infantry fighting vehicles, 5 helicopters, 1 anti-aircraft gun, 1 self-propelled artillery mount.

At the same time, Turkish and Russian diplomats were conferring in Ankara for the third day in a row. The Russian delegation, led by Deputy Foreign Minister Sergei Vershinin and the Special Representative of the President of the Russian Federation for the Syrian Settlement, Alexander Lavrentiev, and Turkish officials, led by Turkish Deputy Minister of Foreign Affairs Sedat Onal, are trying to agree on a stabilization of the situation in Idlib.

But, judging by the situation in Idlib itself, the matter has not progressed further than general words in the negotiations. The death of the Turkish military was the next "point of no return." Now Recep Erdogan should not lose the face of a “tough” ruler, capable of acting decisively and toughly. But Ankara cannot agree to a direct confrontation with Russia. Since success so far has been with Syrian government forces, if Turkey does not take more stringent actions, sooner or later the Syrian Arab army will be able to regain control of strategically important highways, and then over most of Idlib.

However, the situation was somewhat relieved after the leaders of Russia and Turkey spoke on the phone and confirmed their intention to meet in early March.

We are in Yandex Zen
Turkey vs Russia: what is happening in Idlib?
Ankara warned in the language of "Point" and "Gradov"
80 comments
Information
Dear reader, to leave comments on the publication, you must to register.