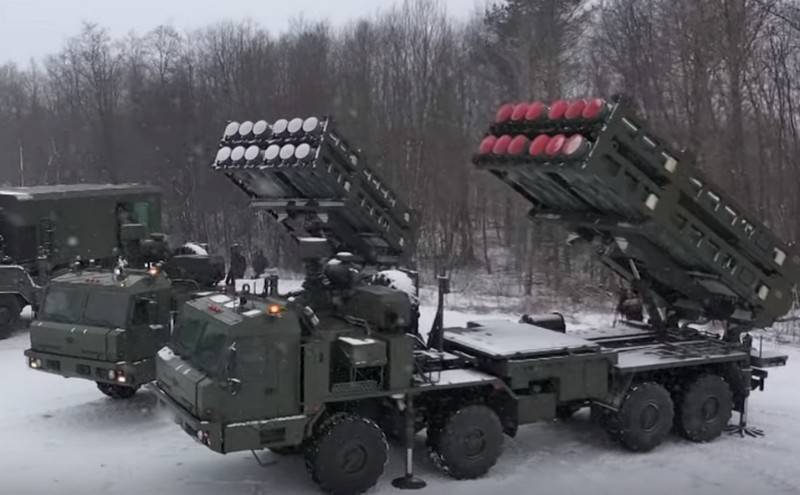 The Central Military District begins the planned rearmament of anti-aircraft missile units, which are armed with the S-300 air defense system. This was stated by the commander of the district’s troops, Alexander Lapin.

SAM "Vityaz" is able to work in automatic mode, in which the calculation ensures the deployment of air defense systems and control over the actions of the system. The maximum number of simultaneously hit aerodynamic targets - 16, ballistic - 12. The maximum range of destruction - 60 km, height - 30 km. The deployment time of the system in the combat position - 5 minutes.
Ctrl Enter