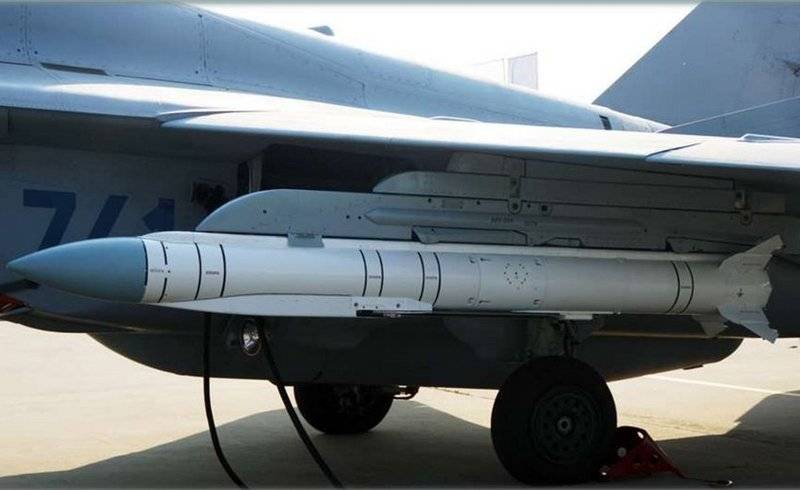 The Russian drone drone “Okhotnik” and “Altius” will be armed with high-precision gliding bombs 9-A-7759 “Thunder”. According to Izvestia, citing a source in the military-industrial complex, a fundamental decision on this has already been taken.


According to the publication, the planning bomb 9-A-7759 "Thunder" has already been integrated into the weapons system of the heavy attack drone S-70 "Hunter". Tests for the discharge of mass-scale munitions of ammunition from the drone have already been carried out and are considered successful. In the case of Altius, the integration of planning bombs with the weapon system is not yet complete. In 2018, R&D was conducted to assess the feasibility of using ammunition from a drone, but they were not completed due to a temporary suspension of work on the drone project and the transfer of its development. Ammunition integration is ongoing.

It is reported that the Altius medium drone is capable of carrying two gliding munitions 9-A-7759, and the heavy S-70 Hunter up to four in the internal compartments on the external sling.

The planning bomb 9-A-7759 Thunder was developed by Tactical Missile Weapons Corporation in three versions. The weight of the bomb in two versions is about 600 kg, in the third - around 490 kg. Case length - 4192 mm, diameter - 310 mm.

Option 9-A-7759, in addition to folding wings, is equipped with a small jet engine. The flight range is 120 km, the mass of military equipment is 315 kg, the power of a high-explosive fragmentation warhead is 2 OFAB 250.

Option 9-A1-7759 - the main engine is replaced with an additional high-explosive fragmentation charge. The flight range is 65 km, the mass of the warhead reaches 480 kg, and the power is 1,5 OFAB 500U.

Ammunition is inflicted using the onboard inertial navigation system and the signals of the GLONASS and NAVSTAR satellites. Deviation from the target at the maximum range is no more than 10 meters.
Ctrl Enter

We are in Yandex Zen
The Ministry of Defense ordered the development of an updated version of the Altius-U drone
December 2010 years. Russian March. Senseless and merciless? Notes not a Russian person
43 comments
Information
Dear reader, to leave comments on the publication, you must to register.