The latest US satellites NTS-3: what are the advantages and what will they use 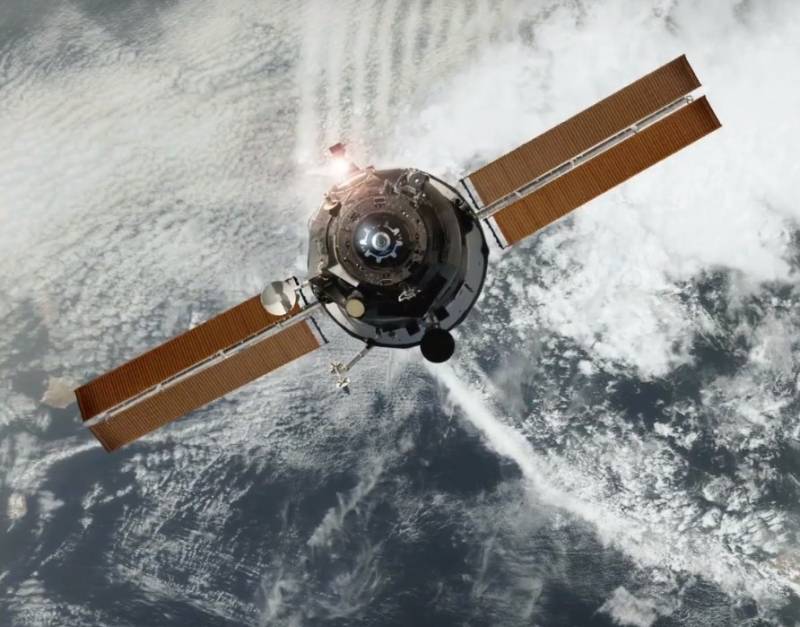 In the US, they are preparing to launch new satellites NTS-3 into space. They will have to quickly supply data to the US Air Force fighters. The launch is scheduled for 2022, but much will depend on funding.

The development of the satellite for navigation technologies 3 (NTS-3) is carried out at the US Air Force Research Laboratory and the Space and Rocket Systems Center. The main contractor for the project is L3Harris Technologies. In 2018, this company signed a contract worth $ 84 million. Now, according to the company, the satellite is in a state of active development.

One of the most important characteristics of the satellite, in addition to the new elemental base, increased positioning accuracy, increased efficiency, is that the satellite is geostationary.

Bill Guttle, president of L3Harris Space Systems, emphasizes that the new constellation will consist of no less than 4, and probably also of 8 satellites. They will be placed not in the middle Earth orbit (20 km), but in the geosynchronous orbit (000 km), which will allow covering the region with fewer satellites. Now, at least 36 satellites are required to provide a global signal, and new technology will significantly reduce their number.

In addition to high maneuverability, satellites will also be distinguished by a fully digital navigation payload. As new capabilities develop, the satellite software will also be updated, which will allow it to be constantly upgraded, leading to a state adequate to current challenges and risks.

The NTS-3 space segment includes the latest components not previously used on GPS satellites. Among them is an improved antenna system, which will be of particular interest to the military. One of the most important experiments with a high gain antenna is the determination of the effect of a controlled beam on the displacement and change of the phase center, both for users of powerful signals and for users of Earth coverage signals.

“NTS-3 will experiment with a new digital signal generator that can be reprogrammed in orbit, which will allow it to broadcast new signals, improve performance by preventing and eliminating interference and adding signatures to detect spoofing attacks.”
- emphasized in the information message.

Returning to the NTS-3 review, it should be noted that, unlike other American experimental satellites, it will have important applied value for fighter aviation US Air Force, as it will increase the GPS aggregate and will provide a geographically focused signal (Positioning, Navigation and Timing signal).

As we can see, recently the United States has been paying increasing attention to the development of space programs, including the creation of new satellites. President Donald Trump considers the space direction as one of the highest priorities. It is no coincidence that it was on his initiative that the US Space Forces were allocated.

Now, success in the operations of the air force and naval forces also largely depends on the effectiveness of the development of satellite technologies. This is well understood in the United States and, fearing competition from Russia and China, are investing heavily in satellite technology.

We are in Yandex Zen
Situational analysis of the death of the MH17 flight (Malaysian Boeing 777), made on the basis of engineering analysis from 15.08.2014
Strangulation: the context, conduct and consequences of the American naval blockade of China
17 comments
Information
Dear reader, to leave comments on the publication, you must to register.