The development of the Russian Navy: is it worth trying to sit down on all the chairs at once 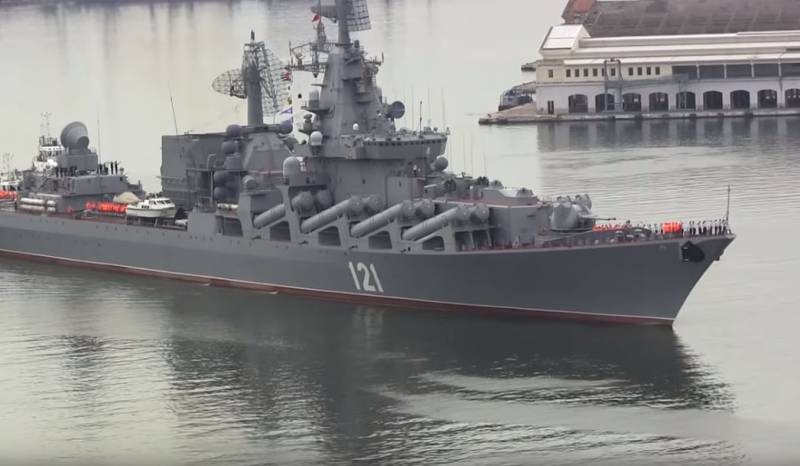 All the talk about the prospects of our country creating a modern and powerful naval fleetAs a rule, sooner or later they come down to a discussion of the main question: what and how much to build? Each of the warships is in its own way necessary, in its own way demanded, designed to perform specific tasks. In a word, everyone is needed and everyone is important! However, as the classic wrote, one cannot “grasp the immensity” or sit on all chairs at once (from corvettes to cruisers): even the United States with its defense budget, which is on the verge of fantasy, cannot afford to lay the “dimensionless” navy. Obviously, you still have to make a choice. But which one?


It should be noted that in this matter the opinions of experts inevitably clash, each of which, hoarsely, will uphold a point of view based on a commitment to certain types and types of ships. Someone believes that Russia can not claim to be a maritime power, without actually having a single aircraft carrier. Others are convinced that in order to achieve strategic parity, a sufficiently large number of submarine missile carriers will be enough for the eyes, capable of both turning American aircraft-carrying attack groups into piles of scrap metal, and hitting targets on the territory of a likely enemy. In their own way, those who continue to insist on the need to saturate the Russian Navy with the same frigates that are necessary in modern conditions to protect and defend the country's borders and quickly respond to threats will be right in their own way.

As already mentioned, the option to “build everything at once” is hardly feasible for Russia. With this approach, we risk getting a lot of ships laid on the stocks, which will turn into costly and unpromising "long-term construction," morally obsolete even before the moment we launch ourselves. Of course, all segments of the Russian Navy are subject to updating and strengthening, but priorities must be chosen now. Perhaps it is worthwhile to soberly weigh the options of exactly which theaters in which our fleet may be most in demand in the coming years. Objectively consider the prospects of possible scenarios of confrontations in which the presence or absence of the Russian Navy’s potential for a worthy response to the enemy will determine the further course of events.

According to many experts, the most conflict-prone regions requiring significant fleet cover can be considered quite remote from each other. We are talking about the Black Sea, the Baltic, the Northern Sea Route and the entry points to it, as well as the Asia-Pacific basin. In the last of the aforementioned places, the military-political confrontation between the United States and China is becoming increasingly aggravated, but Russia has its own very specific interests there. We should not forget about the ongoing disputes between our country and Japan, which has territorial claims against Russia and refuse them, apparently, not going to.

The Black Sea water area has lately been fraught with danger of conflict with Turkey, which theoretically could result in the need for confrontation with the united fleet of the whole of NATO. As for the situation with the Northern Sea Route, then there, without a doubt, we will have to deal primarily with the 2nd fleet of the US Navy. Well, and again with the number of American allies in the North Atlantic Alliance that the United States will be able to connect to its own operations.

Do we need the same aircraft carriers on these potential theater of operations? Pretty controversial. Unless in the Pacific Ocean. But without modern submarines can not do, perhaps, nowhere. On the same Black Sea, frigates and ships, capable of operating effectively in the coastal zone, are certainly necessary. The construction of the fleet is an extremely serious matter, and manilism and hatred are unacceptable here. Without a doubt, over time, as the radius of the sphere of Russia's geopolitical interests grows, so to speak, aircraft carriers will be in demand. However, realism and pragmatism should now become the main approaches in the vital planning of the future fleet.

We are in Yandex Zen
Situational analysis of the death of the MH17 flight (Malaysian Boeing 777), made on the basis of engineering analysis from 15.08.2014
Results of the week. “In our cooperative, the board is always agreed”
68 comments
Information
Dear reader, to leave comments on the publication, you must to register.