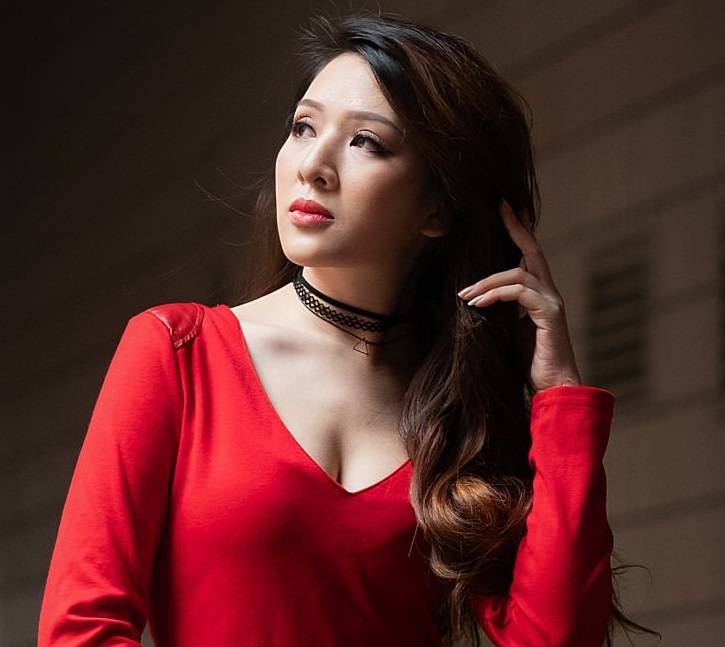 I represent Lin Tsai from the city of Changchun in the north of China. This is closer to our Vladivostok than to Beijing. Lin is an expert on Eurasian cooperation and, naturally, works for the Chinese Communist Party. And recently she published a very interesting opinion. Yes, of course, it has the right to life, despite the fact that there are controversial issues, so, having secured her consent, I suggest you get to know him.


I will try not to give any additional coloring to this material, that is, just give the opinion of a resident of China. Although, of course, there is also an opinion on this. So… 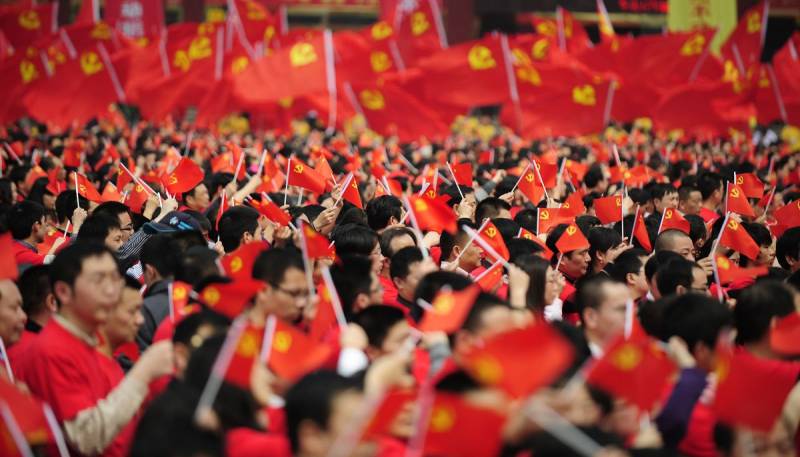 I communicate mainly with representatives of left-wing social movements and parties. But! Sometimes representatives of the right-wing political field also write to me. The whole essence of their many messages can be reduced to one short and capacious propaganda: “Tie up to play your ineffective socialism. Socialism is forever a thing of the past. If it weren’t for your bloody Communist Party, you would now live in Sweden. With a large package of social guarantees and without an iron curtain. "

I have something to answer this agitation. And right now I will give an extremely detailed answer.

Comrades! Look at India. One hundred years ago, India and China were at about the same level of economic development. And even in terms of population were very close. In the middle of the century the Communist Party came to power in China, a course was taken to build socialism. India remained capitalist.

What do we see today - in fact, not speculation?

Over the past twenty years, more than twenty thousand hospitals have been built in the People's Republic of China. Compulsory medical insurance, albeit for now, alas, not including all types of diseases, covers the entire population.

Do you understand what these huge numbers are? Are crazy. This is a fantastic leap forward in development that no capitalist country in the world is capable of.

What are the successes of India? They are actually not there. Four hundred million people do not have access to health care at all. Hospitals and hospital beds are sorely lacking. Sanitary standards are not respected. Medical equipment is widely used, which is outdated decades ago.

If China had not taken the socialist path of development in the middle of the last century, then it would not be any different now from its notorious neighbor. Why? Because the international division of labor and production, which is characteristic of a global capitalist society, would not allow China to become anything other than a resource appendage of the imperialist bloc of states led by the United States of America.

China has become different and now claims to be a great world power - only because, thanks to socialism, it has broken out of the framework of the capitalist division of production. Therefore, it is logical to consider the construction of socialism in China as part of the national liberation struggle of the Chinese people. Such a statement does not contradict Marxism. 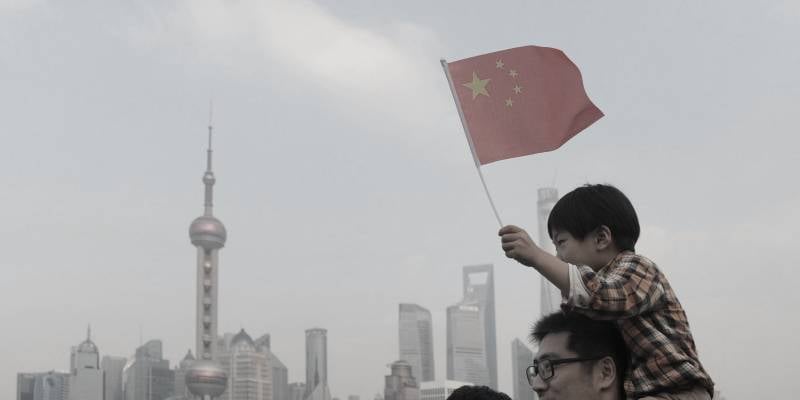 In conclusion, I want to note that I am not at all happy about the plight of things in India. I am a communist. Internationalist. My soul hurts when I reflect on how the unhappy Indian people suffer. How hungry mothers suffer who have nothing to feed their children. How children suffer, whom no one will ever teach to read and write. How suffer fathers working fifteen hours a day, but not able to provide for their families.

And in fact in a similar way things are not only in India! Lawlessness. Exhausting, low paid labor. Lack of access to quality education and health care. Wars and bloody coups d'etat. All these are the realities of Latin America, Asia, Africa, the post-Soviet space. Billions of people are suffering. And they do not even hope that the terrible state of things will one day change for the better.

But the great philosopher Karl Marx, who left us the legacy of Marxism, proved that it is possible, and therefore, it is necessary to change the world for the better. And only Marxists are able to do this.

Conscious, educated representatives of the proletariat - a multibillion-dollar social class consisting of wage earners. So what are we waiting for? Why not acting?

The crime is to know that you can change this world for the better, and do nothing. It is time to engage in the global awakening of the proletariat. It is time to create Marxist circles, Marxist parties, merge them into the international and begin a decisive attack on the inhuman, cruel and criminal world.

It was on our share with you that happiness fell to realize the utopian dreams of all the oppressed. Build a new, fair world. A world without poverty. No wars. Without the contrary division of people into masters and slaves, suitable only for the interests of their wealthy masters. 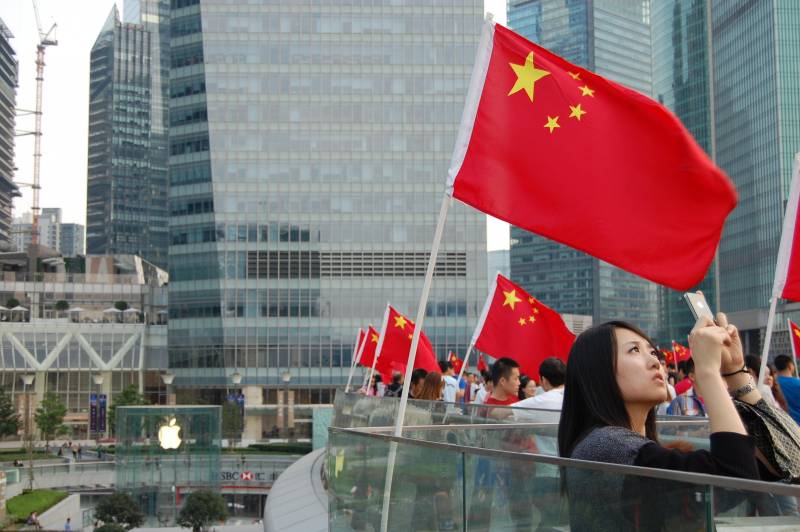 In general, such a manifest is not bad. The old Karl Marx could be replaced by someone more modern - and more!

Do you know why I decided to take this opinion very seriously? Because in China there is one batch. CPC - The Communist Party of China. Yes, many will now say that we also have one. I agree. Yes, we also have a one-party system, all other non-partisans are simply attempts to create the appearance of democracy.

But is it possible to compare? Oh no. Of course not. Still, there is a difference, which, I think, is not worth explaining in detail. Between the CCP and EP. Who is behind the Chinese party, and who is behind the Russian.

“United Russia” is only able to sit in chairs and ensure “fair” elections, while the CCP does not need such petty games. The party already has everything, and most importantly - there are such party members who are ready to go, run, build ...

And they will, if the party says so. And they will kindle such a fire of revolution, some will tire of putting out. And if you do it wisely, calmly, without marching tank and infantry columns ...

In any case, worthy of attention. And in general, in the Chinese Communist Party there is something so attractive that has long been no longer in the Russian parties.

We are in Yandex Zen
Interview of V. Putin to Channel One and the Associated Press Agency
What you didn't want to know about England
143 comments
Information
Dear reader, to leave comments on the publication, you must to register.