Ukrainian schools decommunize the subject "Defense of the Fatherland" 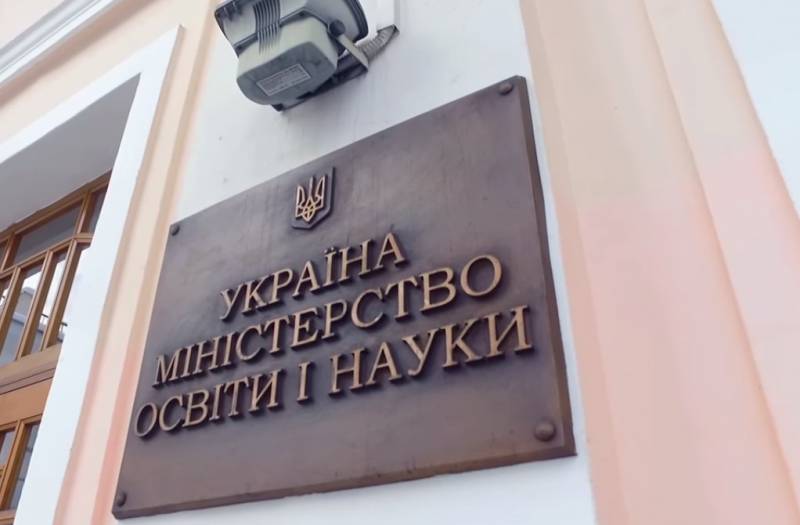 The Ministry of Education and Science of Ukraine decided that the subject “Defense of the Fatherland”, which is taught to students in grades 10-11 of secondary schools, is time to de-communize. The first thing to do was to change the name of this discipline.


This was reported on the portal of the Government of Ukraine.

This initiative was put forward by the Ukrainian Minister of Education and Science, Anna Novosad. She suggested replacing the word "Fatherland" in the title of the subject with the word "Ukraine". It is unclear why Ukrainian students needed to explain which Fatherland they would have to defend.

Novosad herself explains this decision as follows:

In addition, the official complained about the difficulties in the logistics of schools and noted that replacing the name of the subject is not enough. It is still necessary to improve the curriculum in this discipline.
Ctrl Enter
Noticed a mistake Highlight text and press. Ctrl + Enter
We are
29-year-old head of the Ministry of Education of Ukraine ridiculed for dozens of mistakesDecember 2010 years. Russian March. Senseless and merciless? Notes not a Russian person
52 comments
Information
Dear reader, to leave comments on the publication, you must to register.