Sixth generation fighter: when will it appear and what are its main features 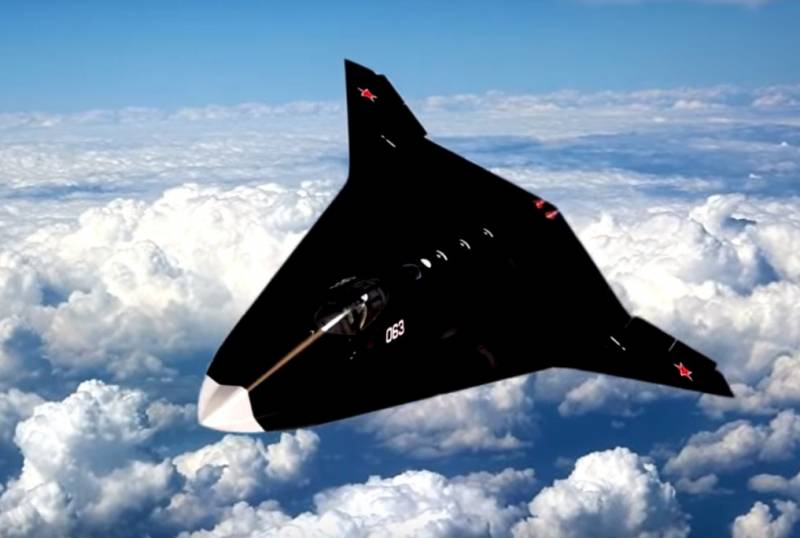 Recently, they are increasingly talking about the creation of a sixth generation fighter. Some countries are about to begin designing it. But what will be the difference between the sixth generation of combat aircraft from previous generations?


On February 20, 2020, France and Germany signed an agreement to develop a prototype of the sixth-generation European fighter Future Combat Air System (FCAS). The project will be run by Airbus and Dassault, the Thales SA industry group and several other enterprises. It is planned that the new aircraft will begin to be operated in 2040 and will replace the fourth-generation fighters, which are now actively used in the air forces of European states.

Meanwhile, FCAS is far from the only project of the sixth generation fighter. Two years ago, at the air show in Farnborough, Great Britain presented the project of the sixth-generation Tempest fighter (“The Storm”). The British leadership plans to begin delivering such aircraft to the Royal Air Force in the mid-2030s.

The USA has its own sixth generation fighter projects. We are talking about such projects as the LA X-36, Bird of Prey, F / A-XX. In Russia, some components of the aircraft of the future are already being tested on the basis of the fifth-generation Su-57 fighter aircraft. There is also the T-60 project “Pigeon”, which was developed back in Soviet times, in 1984, and with certain modifications it may well become the basis for the production of sixth generation fighters. 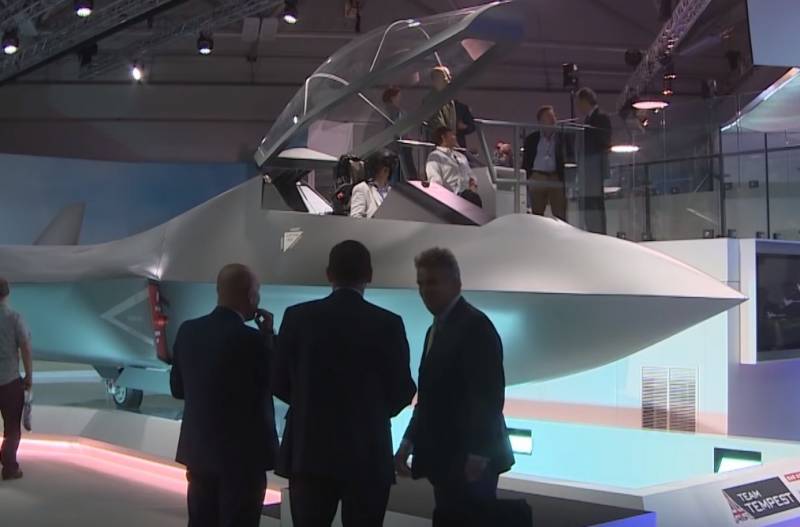 Tempest at the air show
The main differences between the sixth generation fighter projects are experts call further improvement of stealth technology, the ability to effectively operate in any flight mode, the presence of smart coverage and highly integrated network capabilities, the ability to optional piloting, the availability weapons directional energy.

By the way, seven years ago, in 2013, the United States published a request from the Air Force Research Laboratory for providing information for the development of laser weapons that could be equipped with sixth generation fighters.

A distinctive feature of the new aircraft may be higher maneuverability compared to the previous generation. It is likely that the designers will refuse vertical plumage, which does not have proper efficiency and in some situations even acts as an obstacle to the maneuverability of the aircraft.

The afterburner supersonic flight, which is the main characteristic of the fifth generation aircraft, will certainly remain one of the defining characteristics of the sixth generation fighter. At the same time, it is possible that the flight altitude can be increased to 35 km.

Since modern flights at high speeds are already being carried out at the limit of the human body's capabilities, more and more attention will be paid to creating the aircraft’s own intelligence. Ideally, such an aircraft should be unmanned, controlled remotely, but this requires the solution of numerous problems in the field of artificial intelligence.

The lack of a pilot allows you to make planes smaller in size, which will significantly increase their maneuverability. In addition, the absence of people on board the new fighter would have allowed to abandon a number of additional systems, such as life support systems or evacuation. However, while the sixth-generation unmanned fighter remains only at the level of ideas, and for its implementation, the proper technologies are still lacking in European countries, neither in the USA, nor in Russia.