Together with amendments to the Constitution, the Criminal Code of the Russian Federation must also be changed. 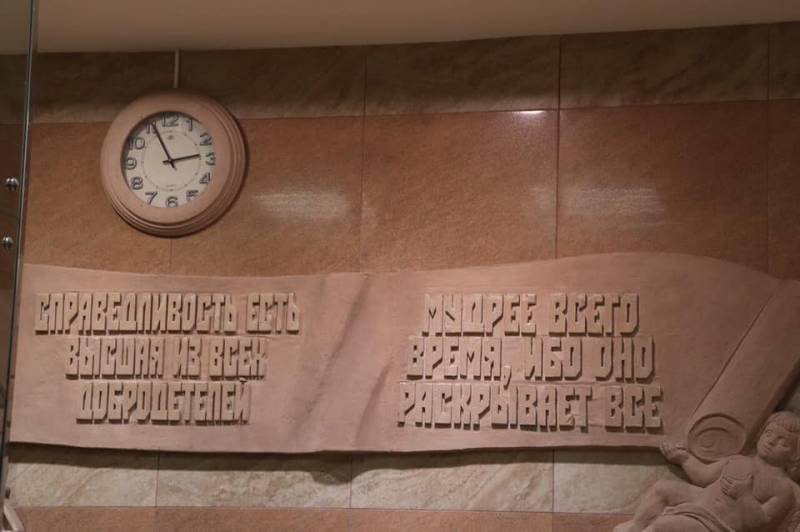 Discussion of amendments to the Constitution of the Russian Federation continues. Already today it is clear that we will not do without cosmetic changes to the Basic Law. It seems to me that even President Vladimir Putin did not expect such activity from the Russians. And the proposals themselves already concern not only the initially identified issues, but also the very essence of the Constitution.


I have repeatedly written about my amendment proposals. But today I want to touch on another issue. The issue, which is also ripe and needs to be addressed. This is a matter of amendments to the Criminal Code of the Russian Federation. You must admit that changes in society are taking place with such speed that laws become outdated or require amendments in a fairly short period.

But to make such a decision is better in a popular referendum. So why not combine the referendum on the Constitution with the referendum on changing the Criminal Code of the Russian Federation? Tighten or vice versa reduce the punishment for a specific crime can and by decree of the President of Russia.

And, for example, change the age of criminal responsibility for particularly serious or any other crimes? Or toughen the punishment for the use of force against government officials? Or toughen punishment for “werewolves in uniform” and employees who exceed their powers?

If you look at the decrees of the President of Russia in recent years, then noticeably much attention is paid specifically to changes in the articles of the Criminal Code. And discussions about what needs to be done with this code have not been quiet for several years. Moreover, opinions are sometimes diametrically opposed. From tougher penalties for all crimes to an almost complete abolition.

Interestingly, while both sides of the dispute cite the experience of foreign countries. Only now, as usual for our discussions, some of the truth is silent. Yes, in some countries the punishment for crime is less. However, there a more serious crime, for which a longer term is given, does not absorb the punishment for a smaller one. Dates are added. Which leads to astronomical punishments in hundreds of years in prison.

Putin signed decrees to toughen punishments for organized crime, for accidents with a drunk driver, and others. But what about 13-14-year-old killers, including those driving expensive cars in the streets without any responsibility? What about terrorists of the same age? What to do with pedophiles recidivists?

Periodically, situations arise in one or another region when the police are forced to save criminals from lynching. And you can understand the citizens. The criminal, on whose conscience several lives of innocent people, will sit. But then he will return. Unlike those whom he killed.

Given the statistics of the same Ministry of Internal Affairs, according to which up to 70% of previously convicted persons return to their "professions", only at a higher level, the people, it turns out, are right.

Ctrl Enter
Noticed a mistake Highlight text and press. Ctrl + Enter
We are
Situational analysis of the death of the MH17 flight (Malaysian Boeing 777), made on the basis of engineering analysis from 15.08.2014Results of the week. "This is not for you ..."
135 comments
Information
Dear reader, to leave comments on the publication, you must to register.