"The best in the world": trump sold American helicopters to India 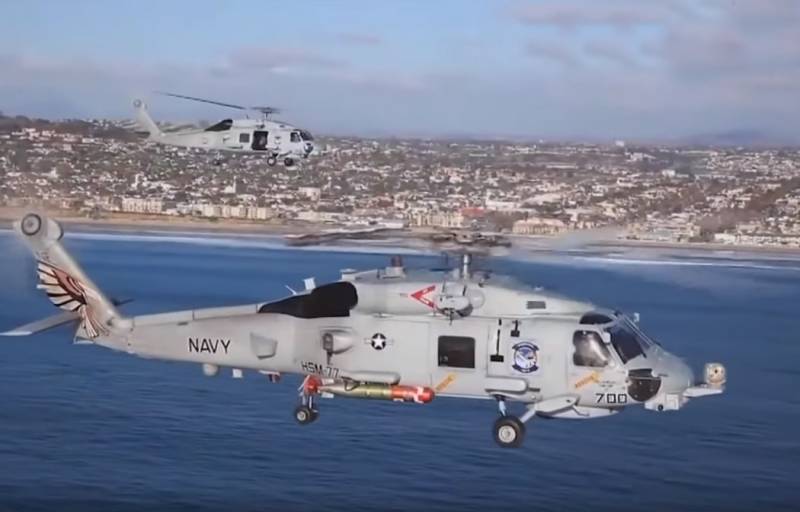 India has decided to acquire American weapons systems totaling several billion dollars. This was stated by the head of the White House Donald trump during his visit to this country.


Commenting on the growing economic ties between the two states, the US president explained that he was optimistic about concluding a comprehensive trade deal with New Delhi and called for a joint fight against terrorism.

It was a very productive visit for both of our countries [...] We expanded our defense cooperation with agreements on the sale of advanced American military equipment to India by more than $ 3 billion, including Apache and MH-60 Romeo helicopters, the best in the world.

We are talking about the purchase of 24 sea-based multipurpose rotary-wing aircraft MH-60R Seahawk and 6 shock Apache.

These deals will strengthen our joint defense capabilities as our military continues to train and act side by side.
- said the American president.

According to the head of the Cabinet, Narendra Modi, together with Trump, it was decided to move to a new stage in the interaction of the two countries, reaching "a comprehensive global strategic partnership" - "the most important partnership of the XNUMXst century." 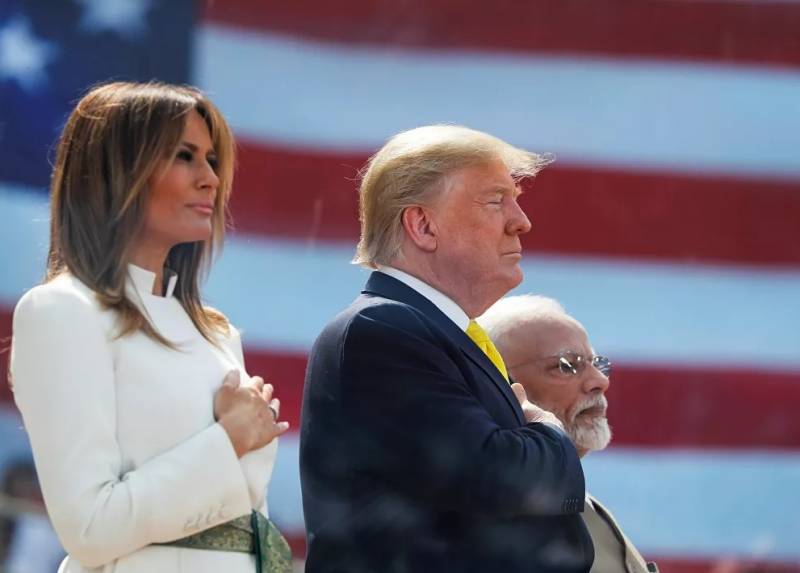 We are in Yandex Zen
In the US, showed a new version of the helicopter MH-60 Romeo with the Norwegian RCC
Losing the US. India becomes the largest foreign buyer of American weapons.
38 comments
Information
Dear reader, to leave comments on the publication, you must to register.