Against Iran or Saudi Arabia: Why did the US deploy F-22s to Qatar? 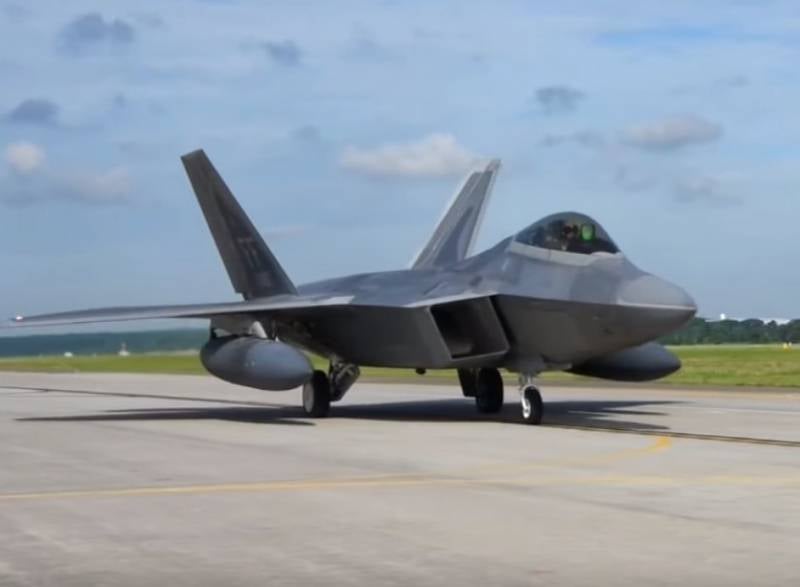 The US air base in Qatar remains one of the main bastions of the US military presence in the Middle East. In the summer of 2019, just in the midst of a deteriorating relationship with Iran, 12 F-22 aircraft were transferred there. Why: against Iran or as a warning to Saudi Arabia?


The US Air Force Base El Udeid in Qatar plays a very important role in maintaining control over the situation in the region. It houses the headquarters of the Central Command of the US Armed Forces, the US Air Force Command, as well as the Royal Air Force of the United Kingdom. The total number of personnel of American troops at the air base is estimated at about 10 thousand people. At the same time on the runway of the base can accommodate up to 100 aircraft.

As soon as Iranian-American relations deteriorated in the summer of 2019, the Pentagon decided to transfer 12 F-22 aircraft to Qatar. The first fifth-generation fighter, the F-22 began to be mass-produced in 2001. Despite the fact that its production was discontinued ten years later, the fighter is still actively used by the U.S. Air Force, including in the Middle East.

On June 27, 2019, aircraft belonging to the 1st Fighter Wing and the 192nd Fighter Wing of the Virginia National Guard were transferred to Qatar and remained on the territory of this Arab monarchy until early February 2020. On February 4, aircraft arrived at an air base in Spain, and then were relocated to Langley, USA. It turns out that in Qatar, American fighters were present for more than six months, more likely performing tasks to demonstrate the military power of the United States.

Our country called, and we responded to the deployment in a short time, sending the F-22 to Qatar for the first time in stories,
- Colonel David Lopez, the commander of the 1st fighter wing, told reporters about the withdrawal of American aircraft from the air base in El Udeida.

Why did you choose the F-22 when sending American planes to Qatar? Perhaps the main reason is the multifunctionality of Raptors, which he demonstrated, including five years earlier, during the fighting against the Islamists in Syria.

A multifunctional aircraft is capable of not only attacking air targets and enemy positions, but also counteracting air reconnaissance, covering troops and rear support facilities. Amid worsening relations with Iran, the presence of such aircraft in close proximity to the Iranian borders significantly increased the power of the American coalition. 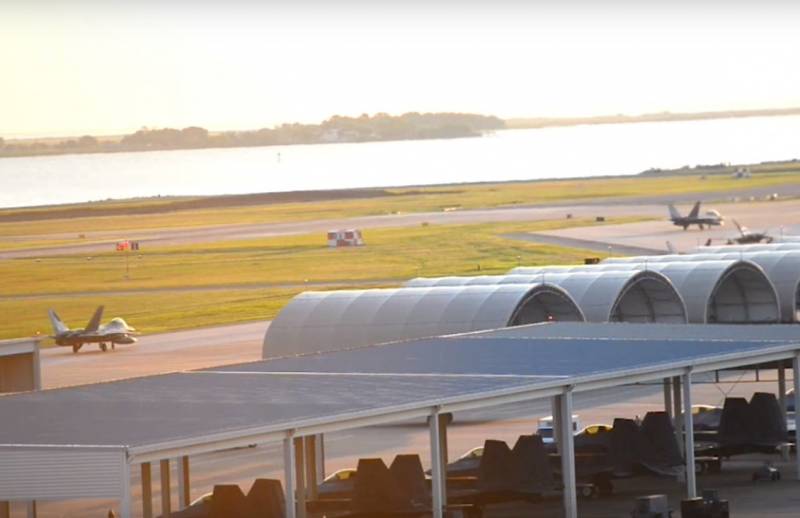 Of course, the position of the Qatari authorities also played a role. They are interested in expanding the American presence in the country as much as possible. Indeed, the Qatari armed forces, despite generous funding, are very small and are unlikely to protect the country from more powerful neighbors in the person of the same Iran or even Saudi Arabia.

Despite some disagreements with both the United States and a number of states in the region that are Washington's strategic allies, Qatar generally welcomes the presence of the US military at the base in El Udeida. At the beginning of 2019, it became known about the offer of Qatar to take on the costs of expanding the American air base.

The Minister of Defense of Qatar, Khaled bin Muhammad al-Attiyah, talking about the project to expand the base, said that it is planned to build new barracks, but in addition, Qatar insists on changing the status of the base - they see El Udeid among the U.S. military bases in the Middle East. 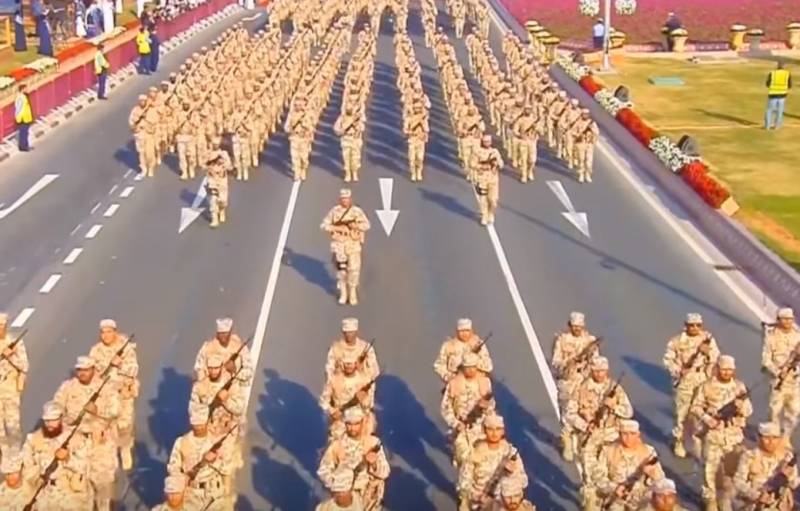 Without American military assistance, the Qatar army will still not be able to defend the country
Here you can draw a certain parallel with the countries of Eastern Europe. True, Qatar, unlike Latvia or Estonia, has money, and considerable, but the emirate’s defense depends entirely on support from Western patrons - the United States and Great Britain. Qatar is well aware that without the presence of an American military base, the country's security will be in jeopardy, given the difficult relationship with almost all its neighbors - from Iran to Saudi Arabia and the United Arab Emirates.

By the way, Saudi Arabia and the UAE have repeatedly advocated the withdrawal of US troops and a military base from Qatar. At the same time, representatives of the kingdom and emirates explained their position by the fact that Qatar supports terrorist groups operating in Syria and Libya. For the Qatari authorities, in turn, the base is a guarantee against a possible invasion of the troops of Saudi Arabia and the UAE.

We are in Yandex Zen
Situational analysis of the death of the MH17 flight (Malaysian Boeing 777), made on the basis of engineering analysis from 15.08.2014
Strangulation: the context, conduct and consequences of the American naval blockade of China
18 comments
Information
Dear reader, to leave comments on the publication, you must to register.